Galax introduced the HOF Extreme 50 series of NVMe SSDs with PCIe 5.0 interface, as well as HOF Pro series DDR5 memory modules with a frequency of up to 8000 MHz. 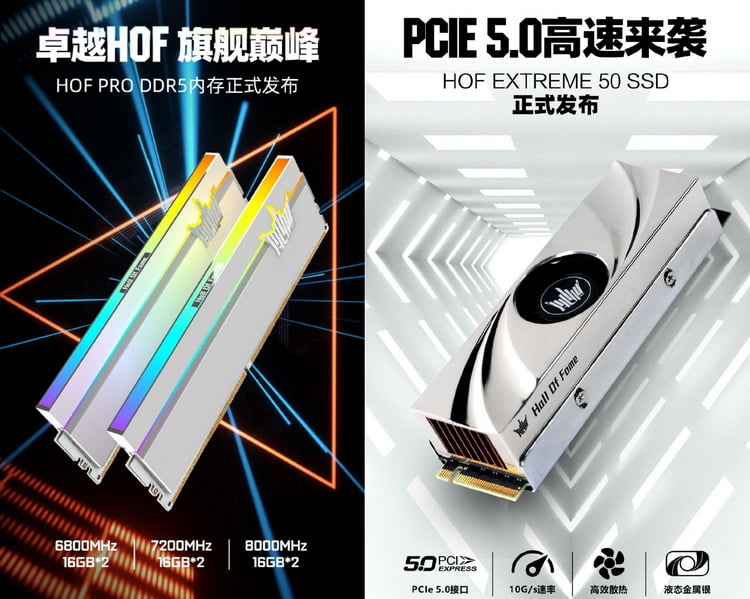 The HOF Extreme 50 series solid state drives will be offered in 1TB and 2TB capacities. They are based on the Phison E26 controller, 232-layer flash memory chips, and built-in DDR4 buffer memory. 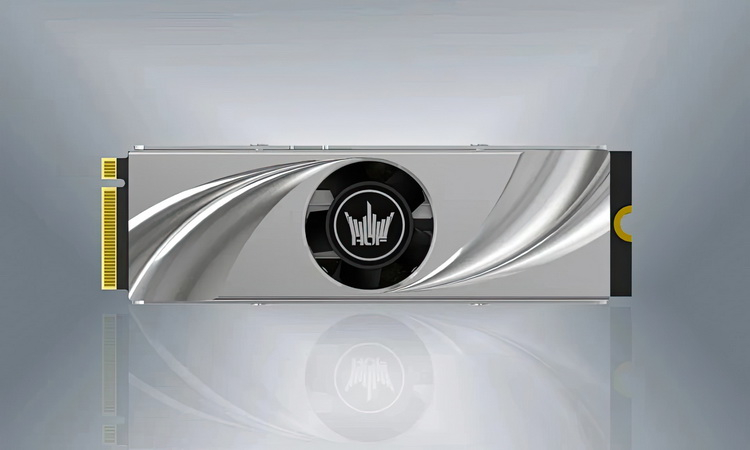 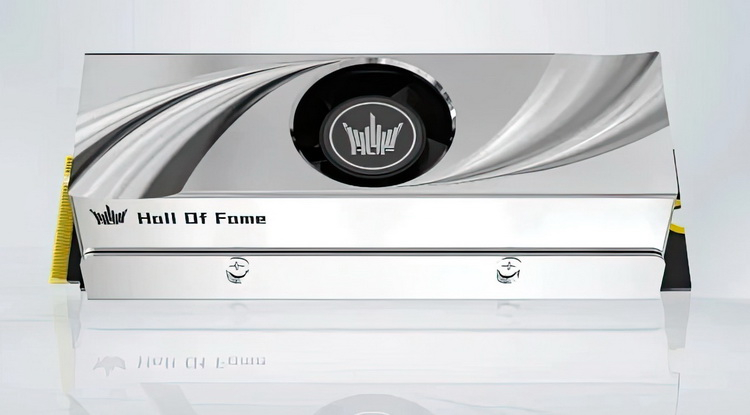 Both drives are equipped with active cooling systems, consisting of a tall aluminum heatsink and fan. The manufacturer does not indicate when the presented solid-state drives will go on sale, nor does it disclose their cost. It should also be noted that these are not the fastest PCIe 5.0 SSDs from the specified manufacturer. Earlier, Galax promised to release models with read speeds up to 12,000 MB / s. 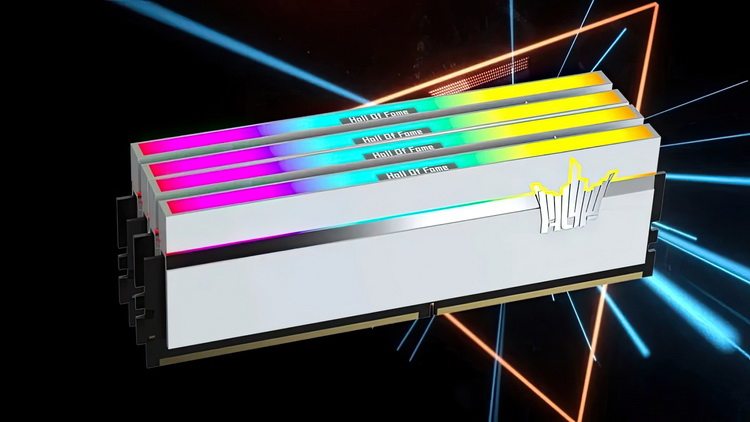 Together with the HOF Extreme 50 SSD, the manufacturer also introduced HOF Pro DDR5 RAM modules. The specified series of RAM will be offered in sets of two memory modules with a capacity of 16 GB each DDR5-6800, DDR5-7200 and DDR5-8000. Unfortunately, the manufacturer did not provide information about the timings of these new products. 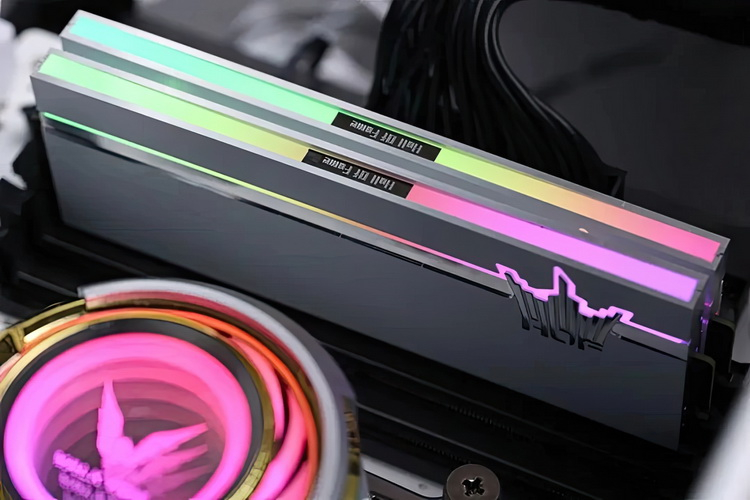 Galax HOF Pro DDR5 RAM modules are equipped with tall heatsinks with ARGB lighting. The manufacturer did not report the cost of the presented memory kits.

Four Ukrainians reached the finals of the World Youth Championship

UVFK: Rashistka should be excluded from the list of nominees for the ISU award