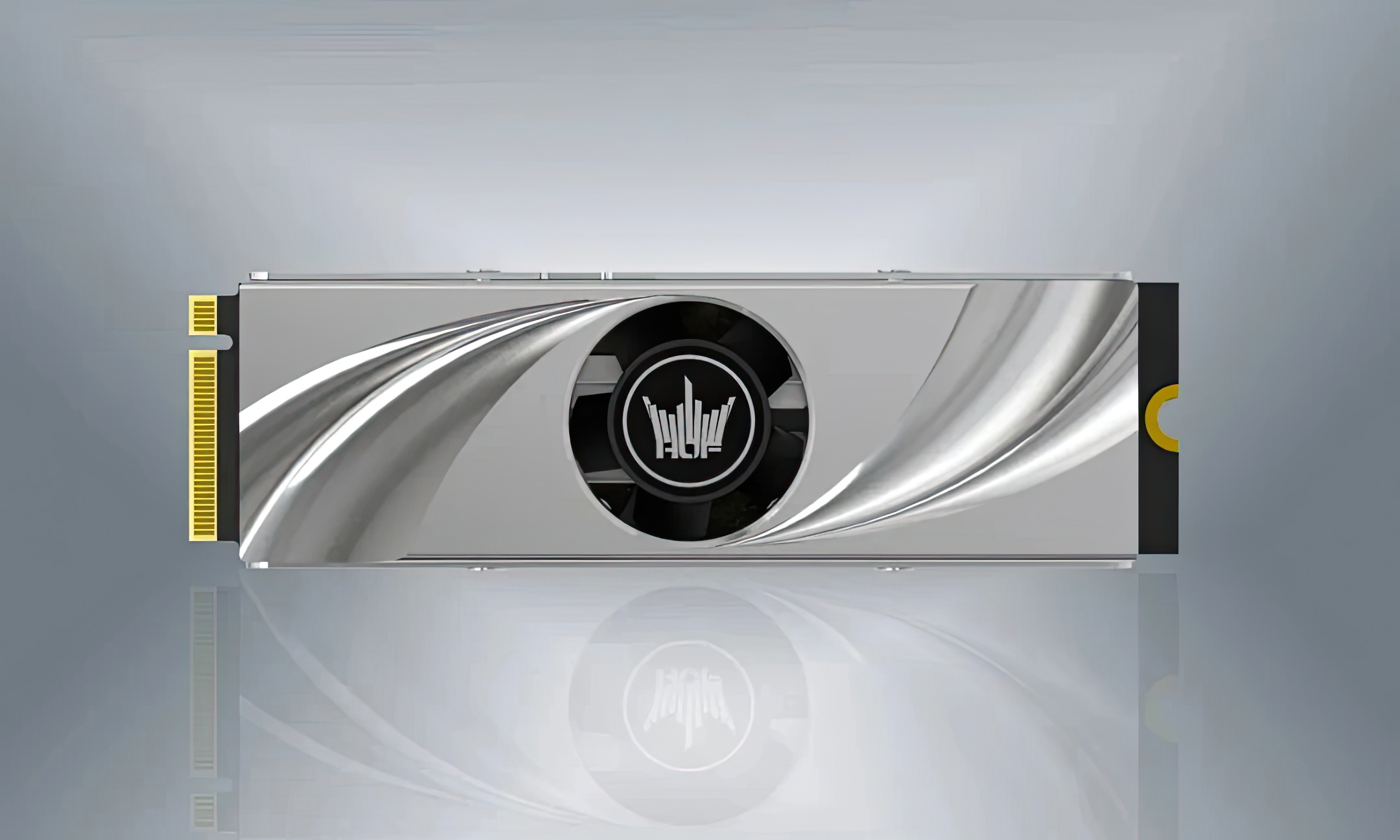 December 24th, 2022 at 4:15 p.m. by Maximilian Hohm – Galax has presented two NVMe SSDs with PCI-E 5.0. They are supposed to be faster than SSDs with PCI-E 4.0, but they don’t even begin to exhaust the specification. The SSDs are actively cooled, equipped with a DRAM cache and not yet available. Read more about this below.

PCI-E 5.0 is one of the unique selling points of Intel’s Socket 1700 and AMD’s AM5 platform. Both platforms support PCI-E 5.0 for just the graphics card, just for the NVMe SSD, or both, depending on the chipset. The highlight, however, is that there are neither graphics cards with support for PCI-E 5.0 nor purchasable SSDs. The latter were at least partially presented and the first performance forecasts are available, but really a lot of information is still not available.

35:20
80 SSDs in comparison: The ultimate test overview in the video

This is now partially changing with the Galax HOF Extreme 50 SSDs. Hardware enthusiasts know the Hall of Fame (HOF) acronym of speedy white Nvidia pixel accelerators with massive PCBs and all the overclocking features imaginable, but now there are two SSDs with one and two terabyte capacities. These are kept in a mixture of white and silver, so that they can be clearly assigned to the HOF series. The larger model should achieve read and write rates of 10,000 and 9,500 MB/s and 1,500,000 and 1,200,000 IOPS. The smaller SSD, on the other hand, ends up at 9,500 and 8,500 MB/s in read and write tests, as well as 1,300,000 and 1,250,000 IOPS.

This means that the SSD is not as extreme as its name suggests, since models with sequential read rates in the range of 12 GB/s are already in the works. The SSDs are equipped with an active cooler and fan, offer an unspecified Phison controller and 232-layer NAND memory. The DRAM cache consists of DDR4 memory. Nothing is known about pricing as of yet, and while the models don’t appear to be the fastest PCI-E 5.0 SSDs, expect them to be very expensive.

Insider: another legendary Japanese franchise could make its way to Xbox

Aroged: VKontakte announced the opening of the VK Store in St. Petersburg, a branded clothing store

Jam in Genshin Impact: where to buy and how to cook

Romance anime: 7 options to sigh and fall in love

Dead Space Remake: a gameplay video appears on the net with the first hours of the game