Didn’t have time to follow the news yesterday? Here is what marked Friday, December 23: a leak of the next Google smartphones, a new electric mountain bike that sells dreams and Microsoft’s response to the FTC. To not miss any news, remember to subscribe to the Aroged newsletter. 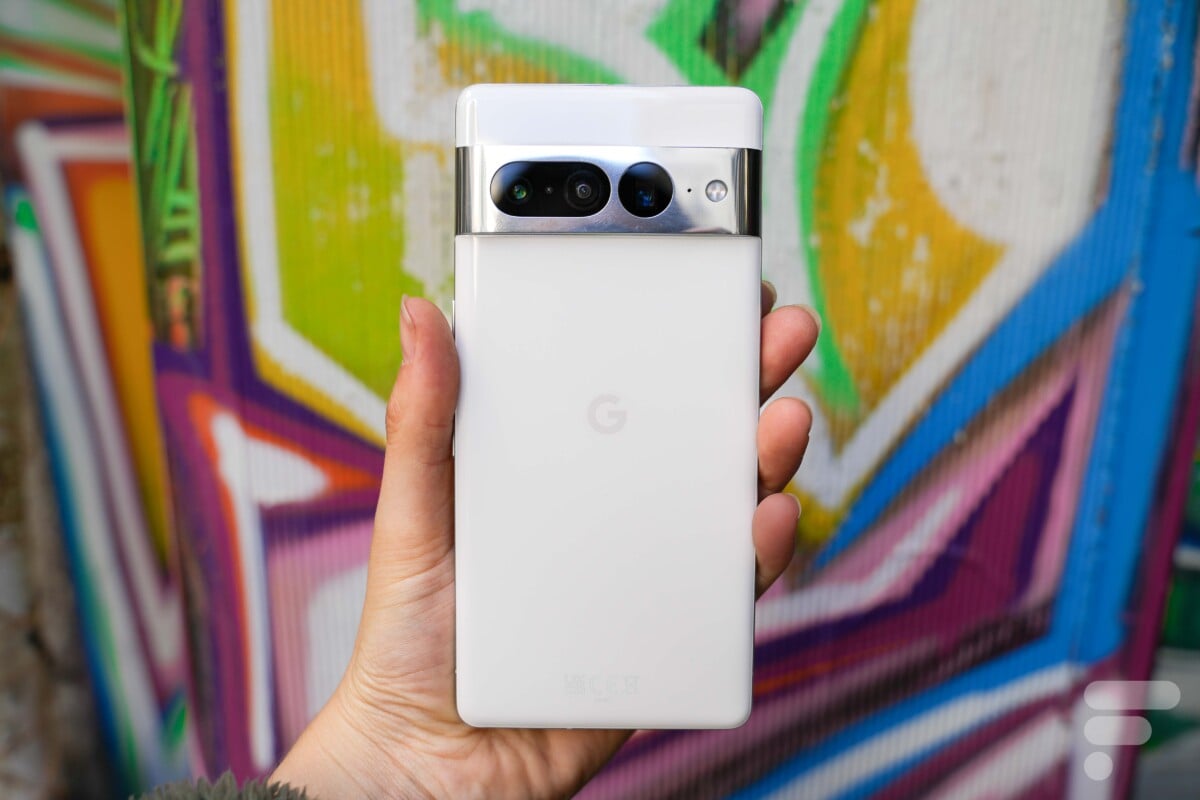 Google: what roadmap from 2023 to 2025? Huge leak leaks all of its smartphone plans

While Google recently launched its Pixel 7 and Pixel 7 Pro, a massive leak already gives us an idea of ​​the products that the manufacturer could announce in the coming years. Obtained by the Android Authority site, this data suggests that Google will maintain a classic approach next year, but could well launch the Pixel Fold. In 2024, the firm would start to shake things up with three versions of the Pixel 9. Finally, we could expect a “Z Flip” model from the year 2025.

Spanish manufacturer Mondraker unveiled its latest high-end electric mountain bike this week, the monstrous Crafty XR LTD. It must be said that this is an electrically assisted bike with features that can make you dream. In addition to the latest Bosh Performance Line CX Race motor, the mountain bike benefits from a 750 Wh Bosch Powertube battery, a Crafty Stealth carbon frame and a hydraulic disc brake system. However, we do not yet know the price of the beast.

Takeover of Activision Blizzard: Microsoft responds to US legal action

After announcing its desire to buy Activision-Blizzard-King, Microsoft is now threatened by the American authorities with wanting to harm competition. The firm finally responded to the attacks of the FTC, indicating that it does not have the strength that the American administration attributes to it. In particular, Microsoft made a point of indicating that the publishers of free-to-play games were much more important on the market than Microsoft itself, or that the Call of Duty license is not intended to become a PlayStation exclusive.

Find the news of the previous days in the Tech’spresso

With a new club. Legionnaire Metalist will not return to the club this winter

For Fallout 4, a mod-pack on a skater theme has been released

Minecraft: it recreates a city of Bloodborne and it’s ultra impressive!