Google will require workers to be more productive next year

Next year, Google will launch a new performance appraisal system. According to CNBC sources, this will lead to more employees getting low ratings and being at risk of being fired, and it will become very difficult to earn high ratings. 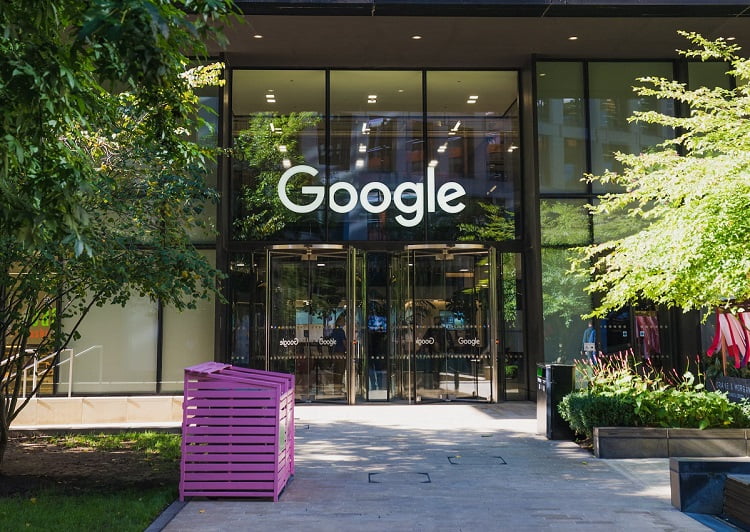 At the last Google general meeting and during a separate presentation last week, it was reported that under the new system, about 6% of full-time employees will fall into the low rating group. In addition, 22% of employees will receive high marks that allow them to fall into one of the top two categories. For example, to qualify for the Transformative Impact category, employees must “accomplish the near-impossible” or make a meaningful contribution to the company.

Earlier this year, Google announced a new personal performance assessment method known as Google Reviews and Development (GRAD). At the same time, company employees have already complained about the procedural and technical shortcomings of GRAD. They fear that the system will not adequately evaluate their work. While Google has so far avoided the massive layoffs that have swept through other tech companies, employee nervousness continues to grow. Some employees do not rule out that the new rating system may become the company’s tool for large-scale staff reductions.

At the last general meeting, Google employees talked about the stress caused by performance evaluations at the end of the year. Many of them also expressed distrust of the leadership in matters of state management, and the fact that the system of reviews at the end of the year causes nothing but panic and stress, especially amid rumors of layoffs.

Earlier it was reported that individual employees began to be checked shortly before annual deadlines, and managers partially changed the processes of reviews. Many at Google asked the company’s management during the meeting whether special quotas are being prepared to enroll employees in lower performance categories that will help sort out staff for layoffs in 2023. Although the management stated that there were no quotas, this did not convince the employees.

They said layoffs in the industry increase levels of stress, anxiety and burnout at Google, but executives prefer to shy away from direct answers. Against this backdrop, Google CEO Sundar pichai said that “we really don’t know what’s going to happen in the future.” The only thing that the director of Google promised was to work as best as possible on solving emerging issues.

Sergey RYBALKA: "Raul Riancho disappointed me as a person"

GTA Online celebrates the holidays with snow and free gifts

Google may release a foldable smartphone in 2023

5th round of Women’s Champions League. 6 out of 8 quarter-finalists selected