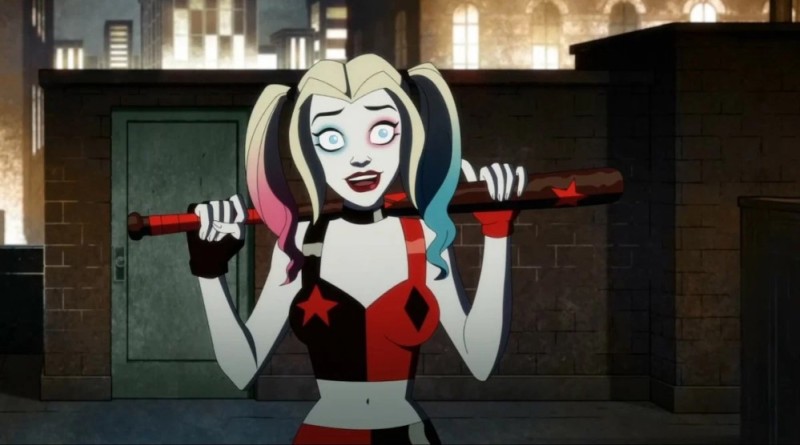 Streaming service HBO Max has unveiled a video announcement of new products, which announced the premiere of the fourth season of “Harley Quinn” in 2023. Until now, the information was not known.

The video shows a short clip from the new episodes with Harley speeding down the road on a rather creepy hyena sled. Someone else, but this girl in madness does not hold.

The plot of the first season begins to talk about the anti-heroin from the moment she breaks up with the Joker. In the future, Harley is trying to find his place in the underworld. She was voiced by Kaley Cuoco from The Big Bang Theory.

The decisive party is ahead. Anna Muzychuk is equal with the Chinese in the semi-final