He shot down a cruise missile from a machine gun. Klitschko awarded the fighter of the Armed Forces of Ukraine 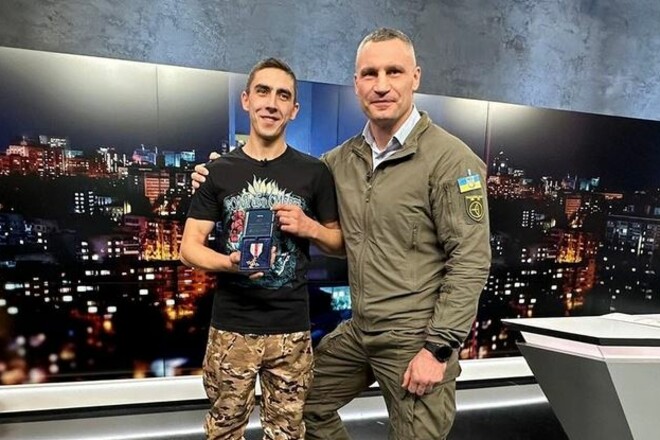 On December 16, while on combat duty to protect one of the important critical infrastructure facilities in Kyiv, Oleg hit a Russian X-101 cruise missile from a PKM light machine gun! A rocket with a warhead weight of 400 kg of TNT fell without exploding and did not damage the object it was flying into.

Thanks to every hero, every defender and every defender who defends the capital and Ukraine from Russian barbarians! Glory to Ukraine and its heroes!” Klitschko wrote.

Beat the outsider. The Galician won the Polish Super League

Crytek may be developing Ryse: Son of Rome 2

Like a Dragon: Ishin: System requirements and DRM system confirmed