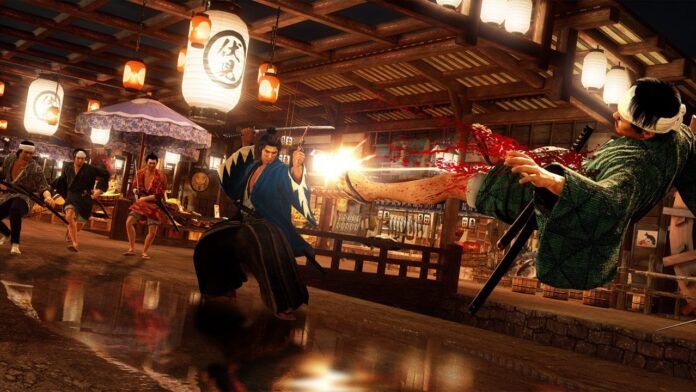 With a new gameplay trailer, the Wild Dancer fighting style of Like a Dragon: Ishin was shown, the remake of the 2014 title Yakuza: Ishin that never crossed the Japanese borders and was never released in the West.

The Wild Dancer is one of four available within Ishin. If we choose to use this particular style, the protagonist will face the challenges by alternating Katana and Pistol with movements more similar to a dance – hence the name ‘Dancer’ – graceful and rhythmic.

As mentioned, there are four fighting styles in Like a Dragon: Ishin. In addition to the aforementioned ‘Dancer’, we will be able to face opponents with bare hands (Brawler), mainly using the sword (Sword) or more often using firearms (Gun). Each player will be able to choose to change style and enhance what he wants when he deems it most appropriate. The game’s combat system includes special abilities that reference some of the most iconic characters in the series such as the protagonist of Yakuza Like a Dragon, Ichiban Kasuga.

Xbox: a new controller with touch screen and haptic feedback in the works?

Star Trek PC: Dealer offers cases and complete PCs in the design of a Borg cube