Twitter renewed list unique opportunities for Twitter Blue subscribers. The most noticeable innovations are the higher ranking of subscribers’ posts in discussions, as well as the ability to upload videos up to 60 minutes long. 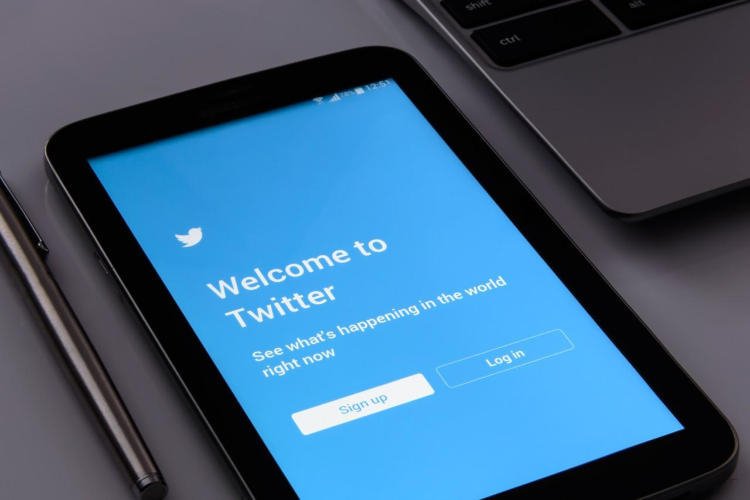 Twitter owner and CEO Elon Musk has long promised to make Twitter Blue followers more visible on the platform — in November, he declaredthat they will receive priority in replies, mentions and searches, and this will help fight spam and fraud.

An updated list of features that open with a Twitter Blue subscription, it is said that priority is now really given in discussions – nothing has been reported about mentions and search yet. The administration of the service did not specify exactly how this mechanism works, but The Verge journalists suggested that the presence of a paid subscription would be just one of the ranking factors for messages in discussions, along with the time the tweet was published and its popularity.

In addition, Twitter Blue subscribers can now upload videos up to 60 minutes long, up to 2GB in size, and in 1080p resolution to the platform. This feature is only available in the web interface, but the feature description clarifies that the platform can change the resolution and bitrate of the video depending on the speed and stability of the viewer’s internet connection.