Metro Last Light Redux FREE for one day only on the Epic Games Store! 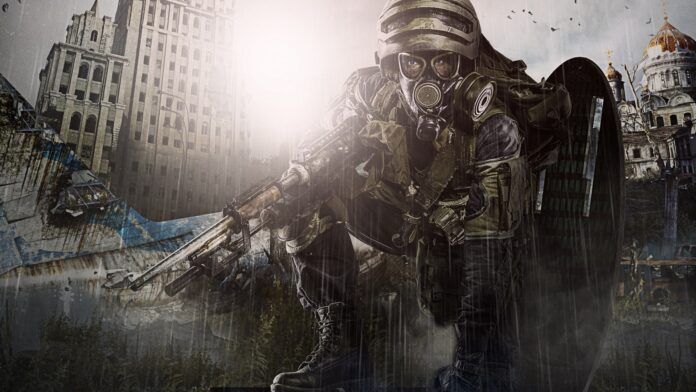 The Epic Games Store gifts continue, today it’s up to Metro Last Light Redux which can be yours if you redeem it within the time limit.

This is the remastered version of the second chapter of the saga created by Ukrainian/Maltese developer. Originally released in 2013, it saw the light on PS3 and Xbox 360 consoles, which is why the developer decided to make an improved version with all DLC for PS4 and Xbox One (as well as PC).

The idea came from the novels of the Russian writer Dmitry Glukhovsky that told the adventures of Artyom and the last exiles of humanity who took refuge underground in the subway tunnels after a nuclear war. Protagonist, setting and story were then transposed into an FPS video game version with survival elements.

To make Metro Last Light Redux yours, just go to the Epic Games Store website at this address, and redeem a copy of the game. But you have time only until tomorrow 25 December 2022 at 16:59, after which it will be replaced by a new free game. So don’t waste any more time and run to redeem it.

Are we giving away Death Stranding? Users tried to solve a new free game in the Epic Games Store

(Special) Have you seen the amount of new Android manufacturers!?

Aroged: Owners of The Callisto Protocol season pass will be able to see a dozen additional death animations for the main character and his opponents

Nintendo Direct 2023: Any news about Zelda for Switch coming soon?

OnePlus 11 5G has been certified by the NBTC. Expected to enter Thailand after the launch on February 7.