Metro: Last Light Redux is giving away free on the Epic Games Store 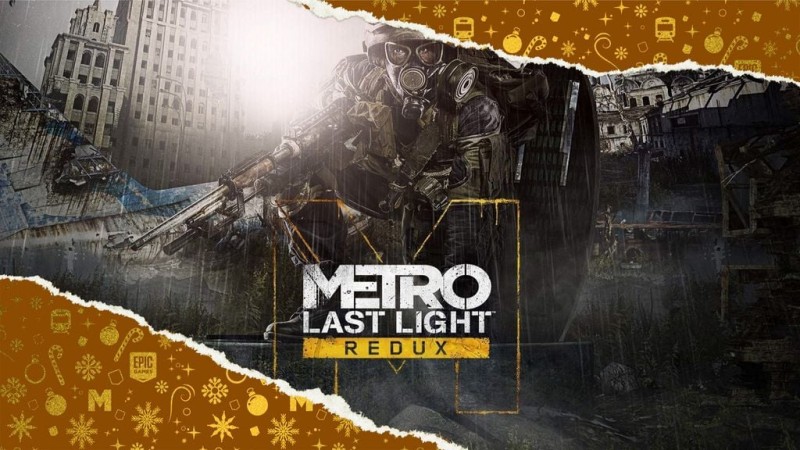 A new free game in the Epic Games Store is Metro: Last Light Redux – a first-person shooter remaster can be picked up within 24 hours if the account is not associated with Russia, until December 25, 19:00 Moscow time.

The sequel Metro 2033 was released in 2013, retaining the successful shooter formula along with elements of stealth and survival. You again play the role of Artyom, playing mainly at various metro stations in Moscow. The game has a weapon customization, as well as a hardcore Ranger mode. In August 2014, an updated version was released for PC, PlayStation 4 and Xbox One, subtitled Redux.

Bandai Namco are having a sale on their games on Steam

Season A Letter to the Future on PC, PS4 and PS5: dream scenarios in the Story Trailer