New Game+ Coming to God of War Ragnarok in Spring

Over the New Year holidays, you will not be able to replay God of War Ragnarok in the New Game + mode, but it will not be long to wait. Sony Interactive Entertainment and Sony Santa Monica have announced that this mode will be available in the game in the spring. 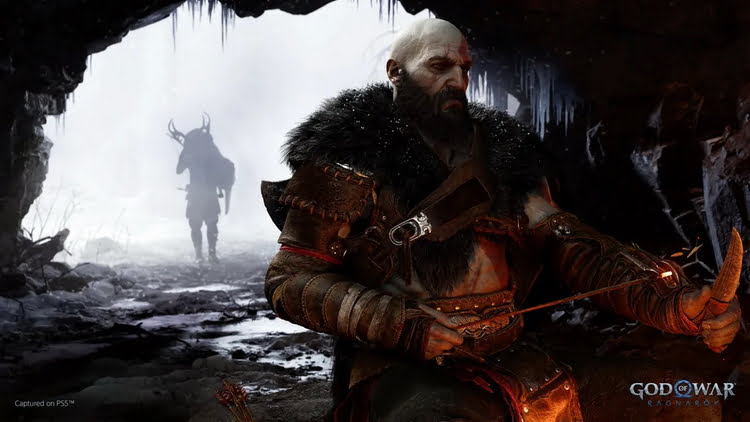 On his Twitter Sony Santa Monica wrote: “We know a lot of you have been asking, so we’re excited to confirm that ″New Game+″ is coming to God of War Ragnarok in Spring 2023!” 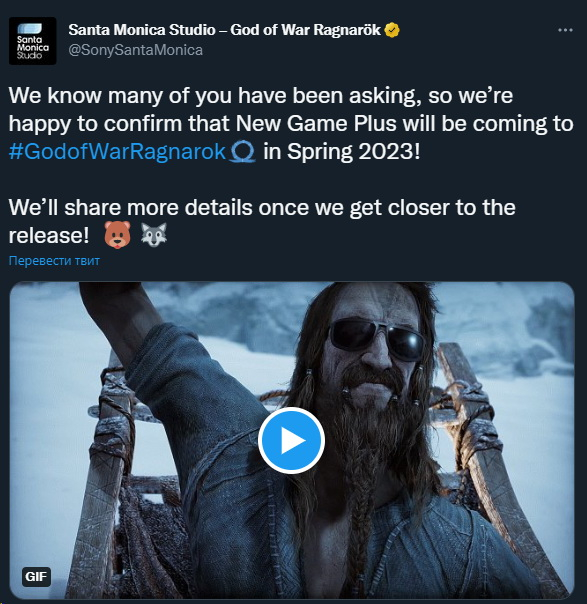 Details of the mode Sony Santa Monica has not yet disclosed. But, most likely, it will be the same as in the previous part. Then, four months after the release, New Game + added the ability to replay the game with already obtained equipment and unlocked abilities in God of War (2018). In addition, the mode introduced additional difficulty options, armor sets, talismans, enchantments, abilities, and updated the Valkyries behavior pattern.

God of War Ragnarok was released in November of this year on PlayStation 4 and PlayStation 5 and went on to win six categories at The Game Awards 2022.

Xbox Game Pass is unable to compete with Sony and PS5, says Jim Ryan according to a report

Pick up FIST: Forged In Shadow Torch from the Epic Games Store