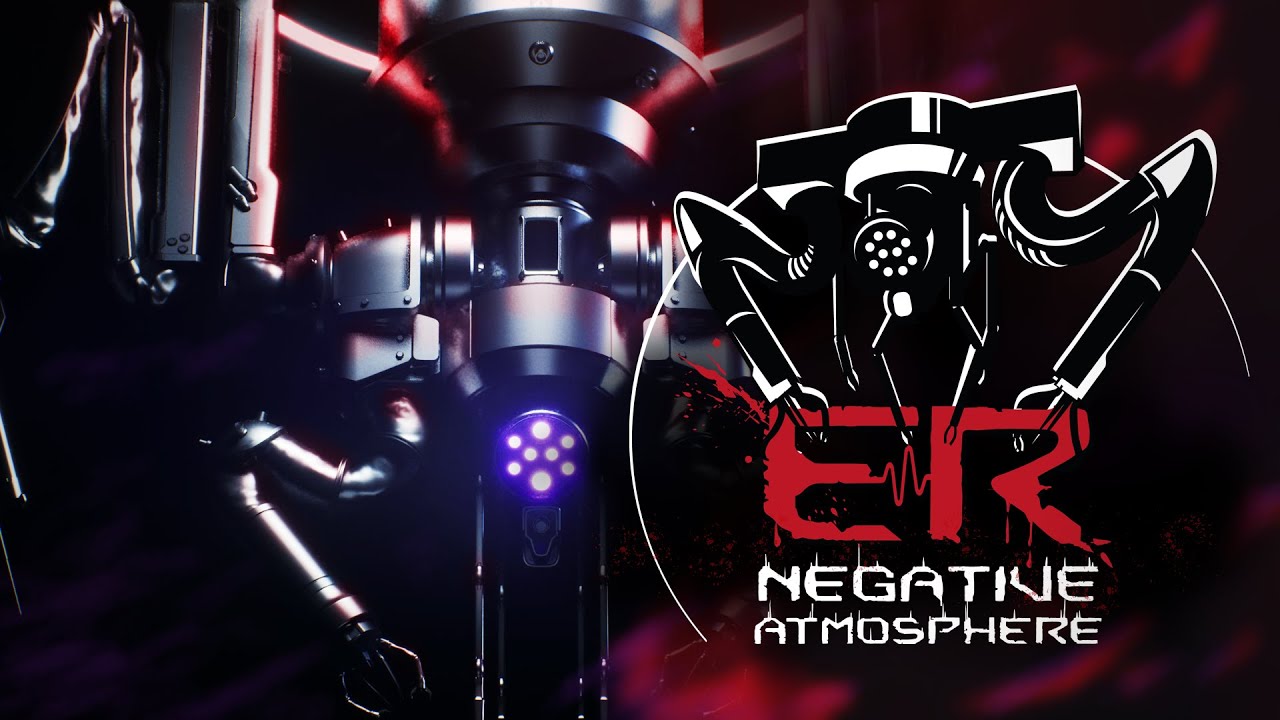 Negative Atmosphere: Emergency Room uses Unreal Engine 5 and will be released in Early Access in early 2023. The early access build will include the tutorial and the first prologue operation. Further Operations will be released in the coming months, advancing the in-game timeline to the events of Negative Atmosphere. Moreover, they will bring with them new game mechanics, features and improvements.

Negative Atmosphere caught the attention of many when it was first introduced. After all, this is a horror game inspired by Dead Space. There is currently no word on when the game will be released.

Fan of Kyiv Dynamo died in battles for Bakhmut

Season 3 of The Mandalorian premieres on March 1, 2023