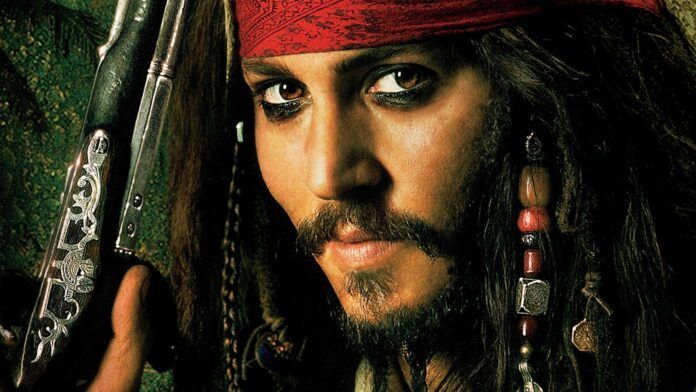 Impossible request? Maybe. But that didn’t stop Jerry Bruckheimer from making a wish for him: see Johnny Depp reprise his role as Captain Jack Sparrow in Pirates of the Caribbean 6. The declaration comes during an interview – long and detailed, you can find the link to the original at the bottom – granted to The Hollywood Reporter portal in recent days.

Al producer was asked if, from parts of Disneyafter the trial that saw Depp pitted against Amber Heard (actress and Depp’s ex-wife), there was still the possibility of making the actor the protagonist of a story, perhaps even in Pirates of the Caribbean. Actually, we already have partial answers to the question. Depp had already hinted during the court hearing that he was anything but willing to work again with Disney. Some executives, however, would still like to offer him an engagement.

The situation, of course, becomes more delicate when considering the Pirates of the Caribbean franchise. After all, Depp is the absolute star of the five films that make up the series (which also boasts the participation of Geoffrey Rush, Orlando Bloom, Keira Knightley and Penelope Cruz, the latter only in the fourth film).

Bruckheimer suggests the interviewer put the matter directly to Disney’s top management, but not before adding, however, that yes, his wish would be to see Depp again as the Pirate. Desire partially shared by the actor who, instead, would have liked the character to have a worthy conclusion.

Speaking of which, in a sense, since after the trial, the actor has already done it twice. In one case it was a commercial intended for the Asian market but which had nothing to do with the film franchise. More recently, however, the re-dressing of Sparrow’s own clothes. In that case, Depp appeared in front of the cameras in the role of the buccaneer to grant the wish of a sick child.

There are currently two plans for a reboot of the entire franchise. A younger cast is expected for Pirates of the Caribbean 6. The other idea – that of a female version with Margot Robbie – although not completely discarded (as confirmed by the actress), may be temporarily shelved.

Rumors of Depp’s possible involvement in the recently filmed Pirates of the Caribbean 6 were denied as early as June.

Conte on Kane: 'I never missed a penalty...because I didn't hit them'

Naruto: Hinatsusah Tsunade cosplay shows with and without Hokage robe