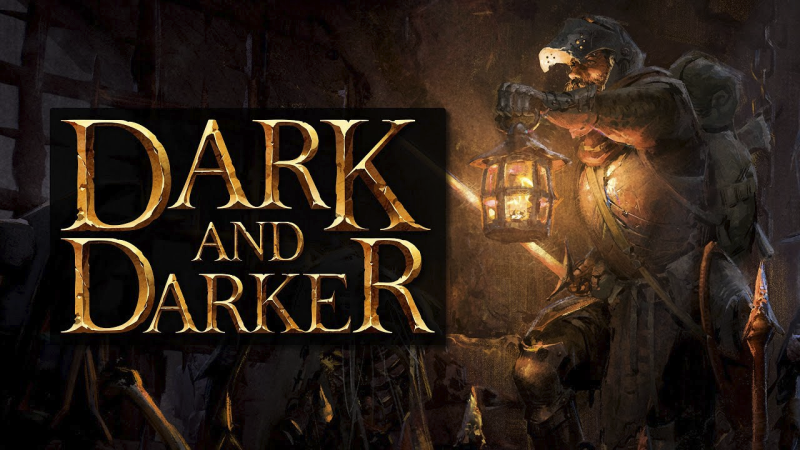 The popular alpha test for hardcore multiplayer crawler Dark and Darker has been extended after fans asked for it. The latest Dark and Darker playtest saw a spike in players, partly due to some of Twitch’s most popular streamers picking up the game. It’s a feature that developer Ironmace Games wants to take full advantage of, even if it means keeping the servers online until the Christmas weekend.

Ironmace launched its latest gaming benchmark, third overall, for Dark and Darker on December 16th. At the time, the fantasy game was scheduled to have a week-long alpha test, focusing on a host of new core features such as new High Roller Dungeon Queues, new map tiles, a cosmetic shop, and major balance changes in general. Technically, testing is by invitation only, but Ironmace invites testers immediately upon request. The result was an incredible surge in players and subscribers on Steam.

The discussion about expanding the playtest has been brewing since the start of the new Dark and Darker playtest among PC gamers due to some initial server instability issues. However, as December 23 approached, the conversation shifted from making up for lost time to capitalizing on a huge wave of new interest. Ultimately, Ironmace agreed, confirming a three-day extension to Dark and Darker’s alpha testing. It will now end on Monday, December 26th.

Dark and Darker is in development for PC and is scheduled for release in late 2023.

Coach Lvov Khomutovsky will be judged in Belarus

Figures and facts. The most important events of the 14th round of the UPL