POVOROZNYUK to Gordon: “I’ll tear out your Adam’s apple and give the wolves nothing to eat” 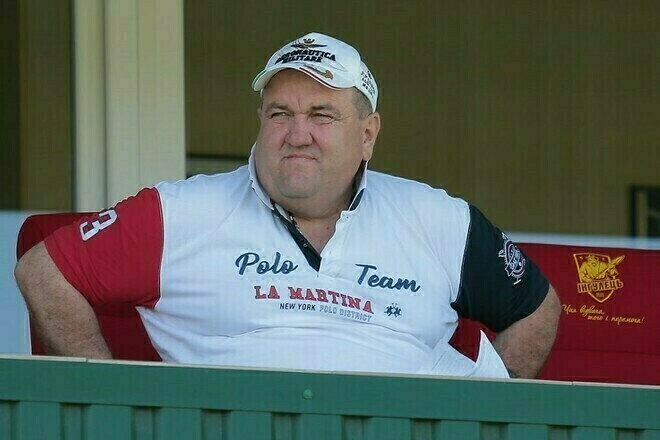 President of the football club “Ingulets” Alexander Povoroznyuk harshly, in his own style, answered the journalist and TV presenter Dmitry Gordon.

Earlier, Gordon called on Povoroznyuk, who called him an FSB agent, “to answer for the bazaar.”

“For a long time I collected my thoughts. I had many different options for how to do this. At first I could not understand, and then it dawned on me – he just wanted to hype. There was information that Gordon has an apartment in Moscow for a billion Russian rubles. But no one paid any attention to it. Povoroznyuk said this and that’s it – we catch Povoroznyuk.

I want to explain to you, f***** scumbag, or Gordon, that Zelensky is our president, the president of Ukraine, the president of the entire Ukrainian people. It is my deep conviction that only an FSB agent can commit all these underminings of statehood. So I said my opinion out loud and I’m proud to be able to do it.

Everything about the apartment is very easy to do. We have an extract from the register of Russia dated March 25, according to which the apartment belongs to his mother-in-law. Let him give a new extract and show that he sold it. And all these threats that he tells there, he calls names … I don’t fall for him anymore, I won’t answer absolutely anything. And if he says to me that he threatens me with something, then I will tear out his n **** Adam’s apple and give the wolves not to be eaten. Gordon, fuck you. These will be my last words to you,” said Povoroznyuk.

JOSHUA on second loss to Usyk: 'I'll have to work hard, but I can handle it'

Marvel's Midnight Suns is a new dawn for tactics. Review

WoW: Ancient enemies of the dragons – who are the primalists?