President of Bavaria: “German football must not fall into negativity” 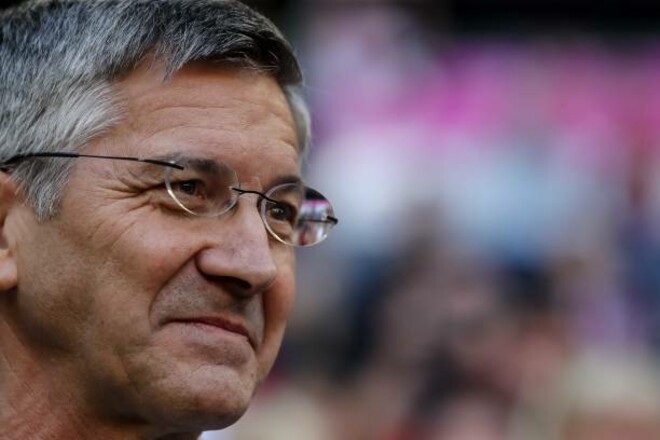 Bayern Munich President Herbert Hainer commented on the decision of the German Football Association (DFB) to continue cooperation with Hans-Dieter Flick as head coach of the German national team. The Bundestim, as you know, did not leave the group in the playoffs of the World Cup in Qatar.

“In less than two years, the European Championship will be held. German football must unite. We must not fall into negativity. I think the decision to keep Flick in the national team was the right one.

Why? At Bayern, Flick showed he was capable of winning trophies. This is precisely the task. The German national team must play in the playoffs of major tournaments and, by their own standards, be able to compete for trophies. We have to look at the European Championship at home as a big opportunity. The World Cup final showed once again how football can inspire people. Fans made the 2006 World Cup in Germany an unforgettable tournament. Now we need to recreate this atmosphere again,” admitted 68-year-old Heiner.

Hideo Kojima Announces Surprises For 2023, He Will Take Us 'Where No One Has Gone Before'

Zombies like you've never seen before and a city of Los Angeles like no other. Winning combo for Dead Island 2?