Shazam!, Zachary Levi will be part of the new DCEU? The actor talked about it on Instagram 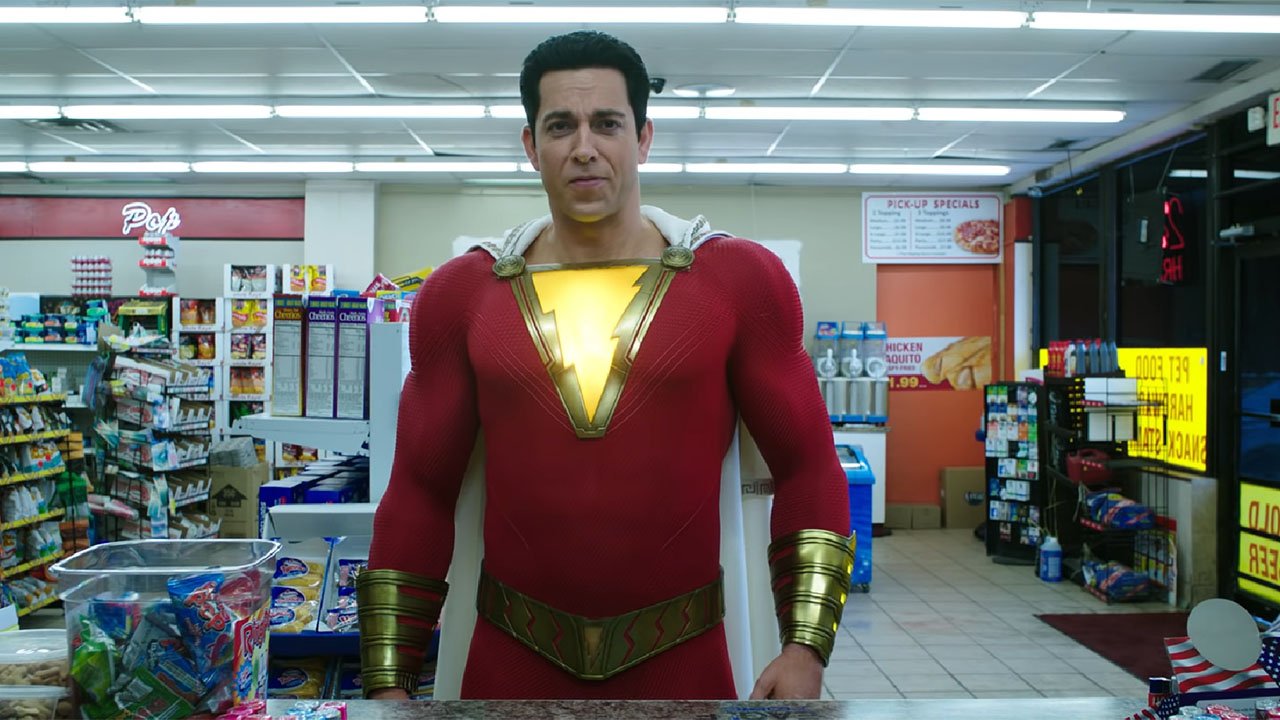 Zachary Levi and its Shazam they will be part of the new DCEU created by James Gunn? The actor discussed the matter on Instagramexplaining his point of view and willingly accepting the possibility of a farewell, although nothing is official yet.

There is great excitement in the fan community after the news that Henry Cavill will not be returning as Superman, as well as Gal Gadot, Ben Affleck and virtually the entire Snyderverse will be shelved, apparently with the exception of some members of James Gunn’s Suicide Squad.

In his live video, Levi said that he personally couldn’t have picked better people than James Gunn and Peter Safran to run DC Studios, and that in his view will continue to play Shazam as long as he gets the chance, also because at the moment there have not been any discussions about the future of his character yet.

The actor recalled that in March the new chapter of the series, Shazam! Fury of the Gods, shown with a trailer at Comic-Con 2022, and hopes it does well so as to convince that those characters and that approach work.

However things turn out, however, Zachary Levi is confident that Gunn and Safran will make the best possible decisions for the DC universe, as unfortunately Zack Snyder’s vision failed to achieve the goal of opening this world to an audience. broader, as Marvel has been able to do over the years.

The actor is convinced of the goodness of the project he is part of, but if the new DC leaders were to tell him that it’s over, he will willingly accept that decision and will be grateful to have been able to play Shazam so far.

Intel may cancel Meteor Lake-S processors for the desktop segment

Didier DESCHAMPS: “Some French people would like to see Messi take the title”