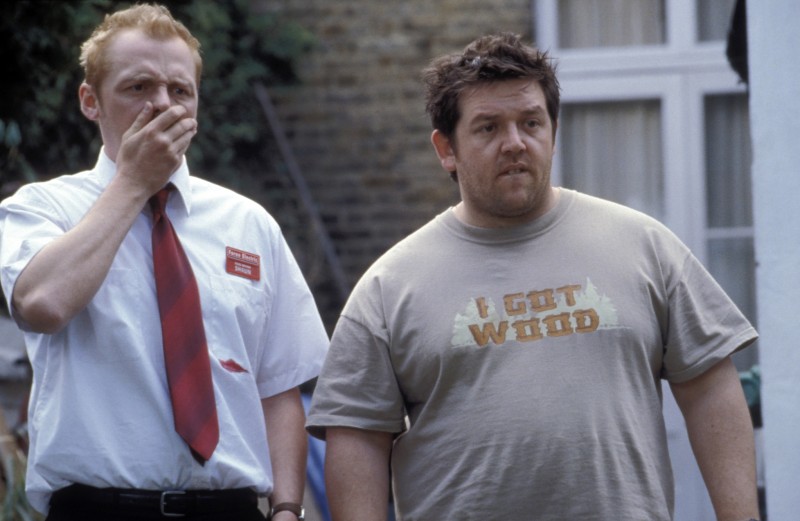 There is a competition between Simon Pegg and Tom Cruise: the latter posted a video with an absurd stunt to wish everyone a Merry Christmas and thanked them for their support of the Top Gun sequel. This is not unusual for an actor who recently starred in a crazy stunt for Mission Impossible 7. Pegg wanted to celebrate Christmas by recreating the famous scene from Shaun of the Dead.

This week, Tom Cruise filmed a video in which he jumps out of a helicopter and wishes everyone a happy holiday. I thought it was very cool and thought about what I can do. But I couldn’t think of anything.

But, of course, this is not true: in fact, by saying these phrases, Pegg is reenacting the famous scene from the film in which his character Sean crosses the street to eat ice cream with a new flavor, and does not realize that he is surrounded by a zombie apocalypse.

After Anno 1800 also The Division 2: Four years after release soon on Steam

Aroged: Intel Core i7-13700KF set a series of records in the hands of a Russian

Over the past day, the Armed Forces of Ukraine destroyed 350 Russian soldiers, 5 UAVs and 4 AFVs