Source: Messi and PSG agreed on a contract, Lionel is happy with everything 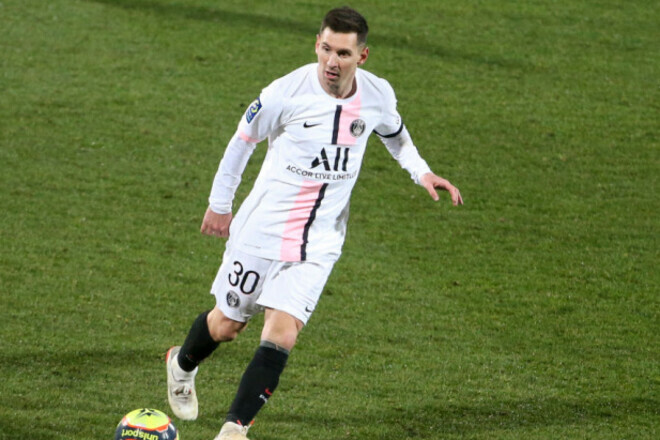 According to media reports, after the end of the 2022 World Cup, Lionel Messi and the leadership of PSG quickly agreed on the basic terms of a new contract for the Argentine striker.

The player will receive a contract according to the 1+1 scheme. Messi’s current contract ends in the summer of 2023.

Despite Barcelona’s public interest in returning the player to the Catalan team, Messi did not receive real offers from Spain.

The player played 53 matches for PSG and scored 23 goals.

Earlier, the president of the Parisian club said that he wants to keep the best player of the 2022 World Cup (Messi) and the best scorer of the tournament (Mbappe) in the team for a long time.

Near the Bermuda Triangle found the wreckage of the “Challenger” – NASA shuttle, which exploded in 1986 and claimed the lives of seven crew members