Street Figher EX: FF16 Producer Was So Good With Zangief That The Team Weakened The PG 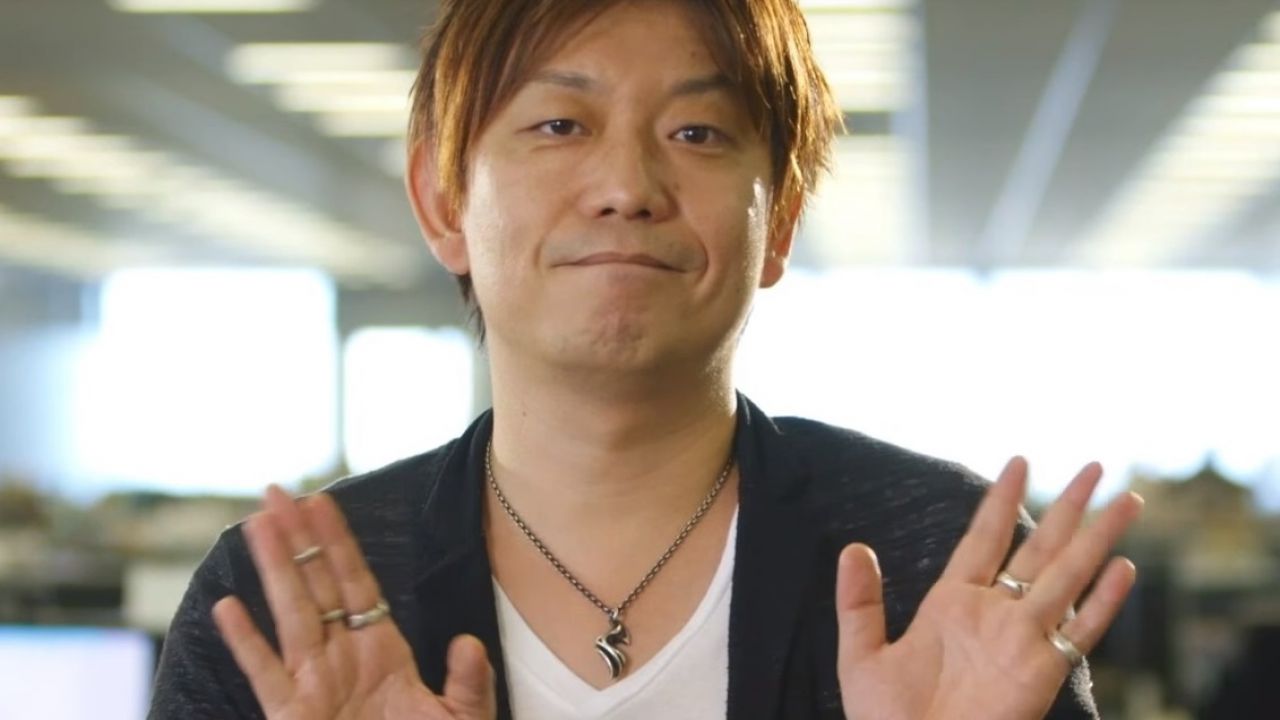 Il producer of Final Fantasy 16 – Naoki Yoshida – once pushed the Street Fighter team to weaken a character by Street Fighter EX. The reason? Yoshida was too good at that character.

Recently, the subreddits dedicated to Final Fantasy 14 and Street Fighter 6 have started to tell a story that dates back to 2020. In a conversation with the creative director of Tekken, Katsuhiro Harada, the producer of Final Fantasy 16, Naoki Yoshida, revealed that have beaten 57 opponents in a row playing with Zangiefand for this the developers of Street Fighter EX have modified the character.

Between 57 challengers of Yoshida there was also some game developers, who were beaten by Yoshida mercilessly. Since the play session in question was a pre-release test for Street Fighter EX, the developers backtracked and weakened Zangief.

Yoshida is known to be the creative director of Final Fantasy 14 which is loved by fans all over the world, and also the producer of the highly anticipated Final Fantasy 16. He is not exactly known as an avid fan of fighting games. Instead, he has always expressed his love for the Dragon Quest series.

Promoter: Haney will fight Lomachenko. He will enter the ring with the master."

New teaser trailer for anime NieR:Automata Ver1.1 dedicated to 2B

New Game+ Coming to God of War Ragnarok in Spring

Naruto: Tsunade cosplay by Korielcreations is a marvel

What is the best electric car for long journeys?