In every exciting story there is good and bad. There are heroes and there are villains to fight. It is therefore essential for game masters to know how to portray believable villains. But it can also be interesting for players to be on the other side of the alignment scale. Space can be made for devilish characters both on LARPs (= Live Action Role Play) and on your tabletop tables. That is why we are dedicating ourselves to this complex topic in the 14th part of our series.

Of good and bad

• painting miniatures
• The role play of the character
• Worldbuilding
• terrain construction
• planning fights
• romances
• online games
• accents
• group conflicts
• The perfect trap
• Small LARP rounds
• find names
• Improvisation
• Compelling villainsValues ​​are as changeable as the society in which they apply. Just like ideals of beauty, they are subject to constant change. An ethic that was valid 500 years ago is considered barbaric in today’s society – or vice versa. As terrifying as the witch burnings of the past seem to us, medieval people probably find our modern way of forging relationships and bearing unwed children into the world. Therefore, in order to know what counts as “good” and “evil” in a fantasy world, it is important to understand the society and religion of that world. Is it a magic-poor world where wizards are hunted down and killed? Then casting magic is probably considered evil. Is it a diabolical pandemonium set somewhere in the seventh circle of hell? Well, you can probably get away with murder and manslaughter quite well here.

In a classic pen and paper game like Dungeons and Dragons, a hero’s alignment is expressed by a double catchphrase. For example, a hero can be lawful good, chaotic good, neutral, lawful evil, or chaotic evil. Behind each of these terms is a different concept. A lawful evil character follows a certain code of conduct despite the evil alignment. It follows rules and guidelines and has its own principles, even if these may not be in line with general ethics. A chaotic evil character, on the other hand, does evil for its own sake. Little is sacred to him, rules interest him only as far as he can derive benefit from them.

That being said, the character’s selfishness or selflessness plays an important role. Would he stop at nothing to achieve his goal? Or does he enjoy helping others, even if he doesn’t get any obvious benefit from doing so? Are a hero’s goals noble in nature, does he want to make the world a better place, or does he want to enrich himself and become more powerful, no matter what the cost? Accordingly, the character is assigned a certain attitude, which does not necessarily express what the character thinks of himself. This attitude may change over time. Incisive experiences forge characters’ characters like hammer blows. For example, a formerly honorable paladin may fall and devote himself entirely to his dark vendetta.

Who do you think of when you picture a villain? Lord Voldemort? Hannibal Lecter? Arthas Menethil, Maleficent, Joffrey Baratheon, Scar from The Lion King? Take a moment and visualize these characters briefly in your mind’s eye. Although they are all evil, they are extremely different individuals. Evil doesn’t automatically mean withdrawn, brooding and cursed with a greasy hairline. Likewise, not every super villain is charismatic, hyper-intelligent, and at least two steps ahead of their opponents. 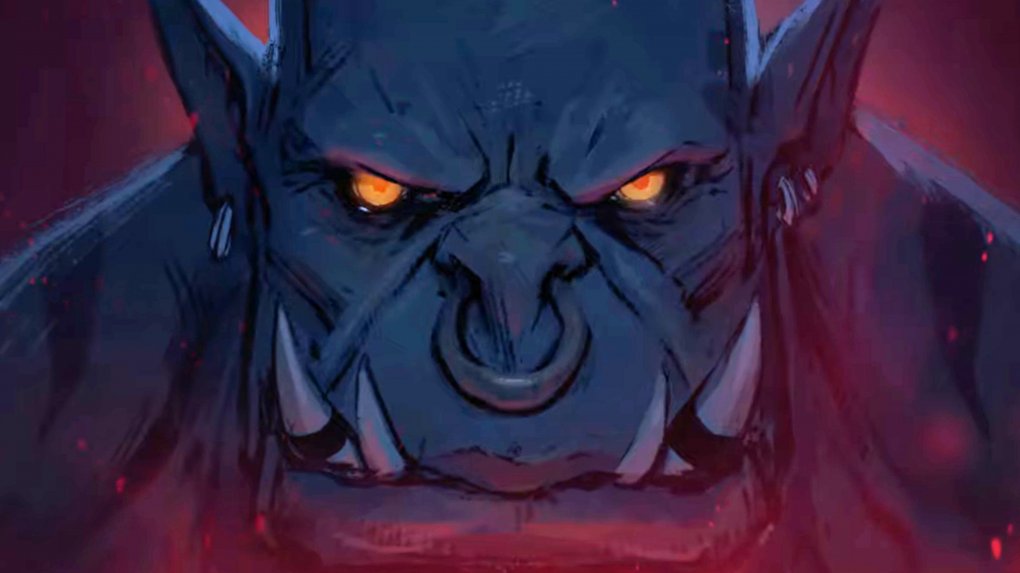 A convincing villain isn’t just a human monster. Just like good characters, bad guys have many personality traits that set them apart. Let’s take Hannibal as the first example. He enjoys eating human flesh. At the same time, however, he has a strict code of conduct that ensures that no children end up on his menu. He’s a quiet, thoughtful strategist who understands exactly how the human mind works – and how to manipulate it. As a sociopath, he is completely alien to remorse or empathy. Hannibal is smart, cultured, and well-read. His work colleagues and friends would never guess what abominations they are served up at his table at his small house feasts.

Bellatrix Lestrange from Harry Potter ticks very differently. The Death Eater has gone completely insane. She enjoys exposing, torturing, and hurting muggles and muggle-born wizards. She often acts thoughtlessly, without wasting a thought on possible consequences. Loyal to her master, Lord Voldemort, she is proud of where that loyalty has led her – straight down a dark path of destruction. In contrast to Hannibal, you can see her attitude immediately. Bellatrix doesn’t even try to hide the fact that her mind is broken, she celebrates her madness with confidence. But which of the two is the better villain now? You can’t say that, because they are just different. Both are monsters in their own way, and both are interesting, complex characters.

Intel may cancel Meteor Lake-S processors for the desktop segment

Curse of the Sea Rats – out in April

General life risk: If there is danger when parking the car