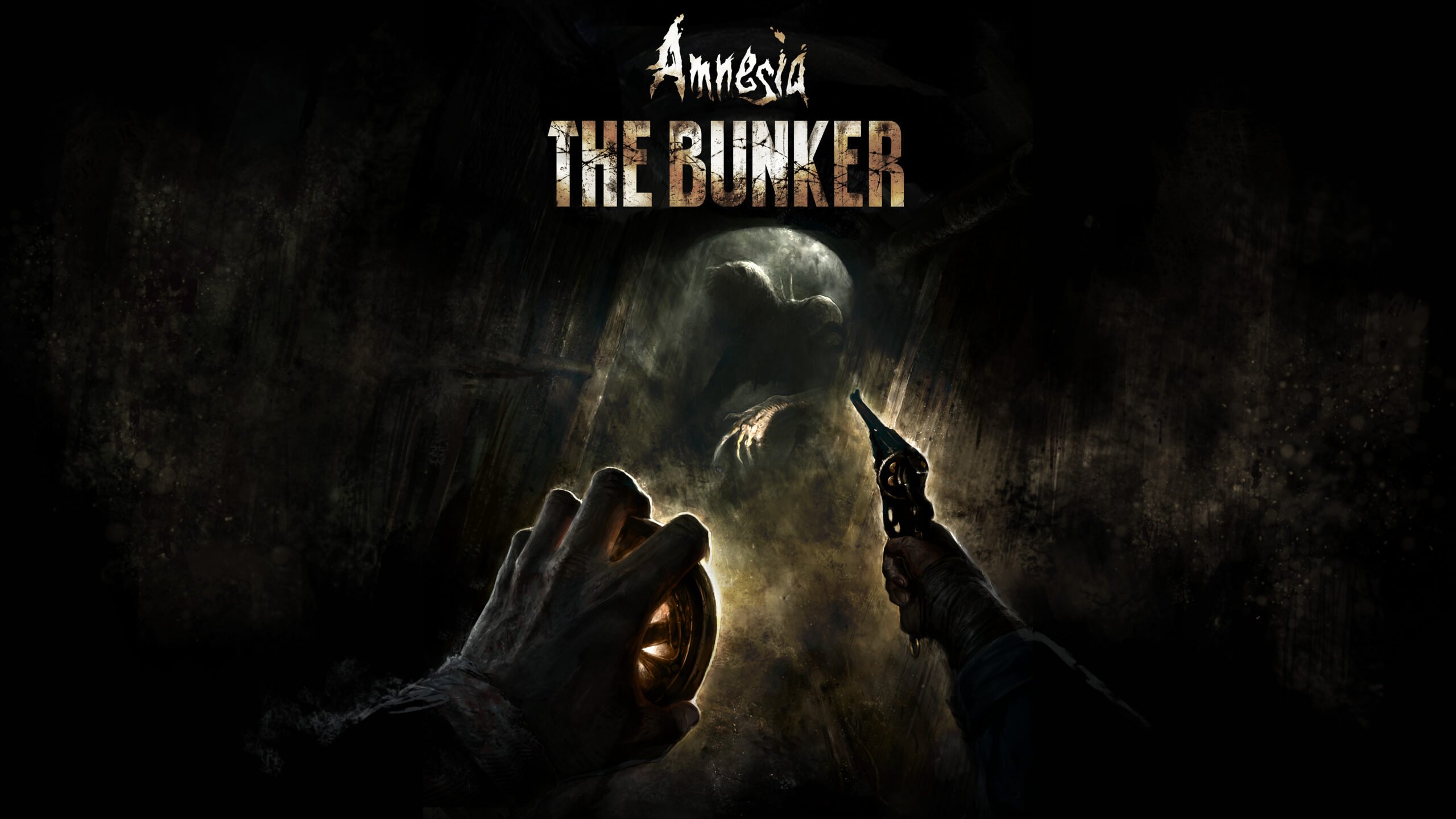 Announced a couple of weeks ago, the game Amnesia: The Bunker is overgrown with gameplay videos. In the first video on the game, which the developers published a few days ago, the horror authors showed the use of weapons in the game, while a new short video shows interaction with surrounding objects.

The authors of Amnesia: The Bunker have released a new small gameplay clip, which can be seen below. In it, the main character moves a barrel, and then sets it on fire with a flare gun to create a passage.

Recall that the events of Amnesia: The Bunker will unfold in an abandoned bunker from the First World War. The protagonist is a French soldier who will have to escape. Unlike other games in the Amnesia series, Amnesia: The Bunker promises a more open world. The game comes out in March 2023, immediately on Game Pass upon release.

After Anno 1800 also The Division 2: Four years after release soon on Steam

Aroged: Intel Core i7-13700KF set a series of records in the hands of a Russian

Over the past day, the Armed Forces of Ukraine destroyed 480 rashists, 8 armored combat vehicles and 8 drones

Pain when you’re on the PC? It’s not enough to change chairs!

The Witcher 3: Wild Hunt – December date for the next-gen upgrade