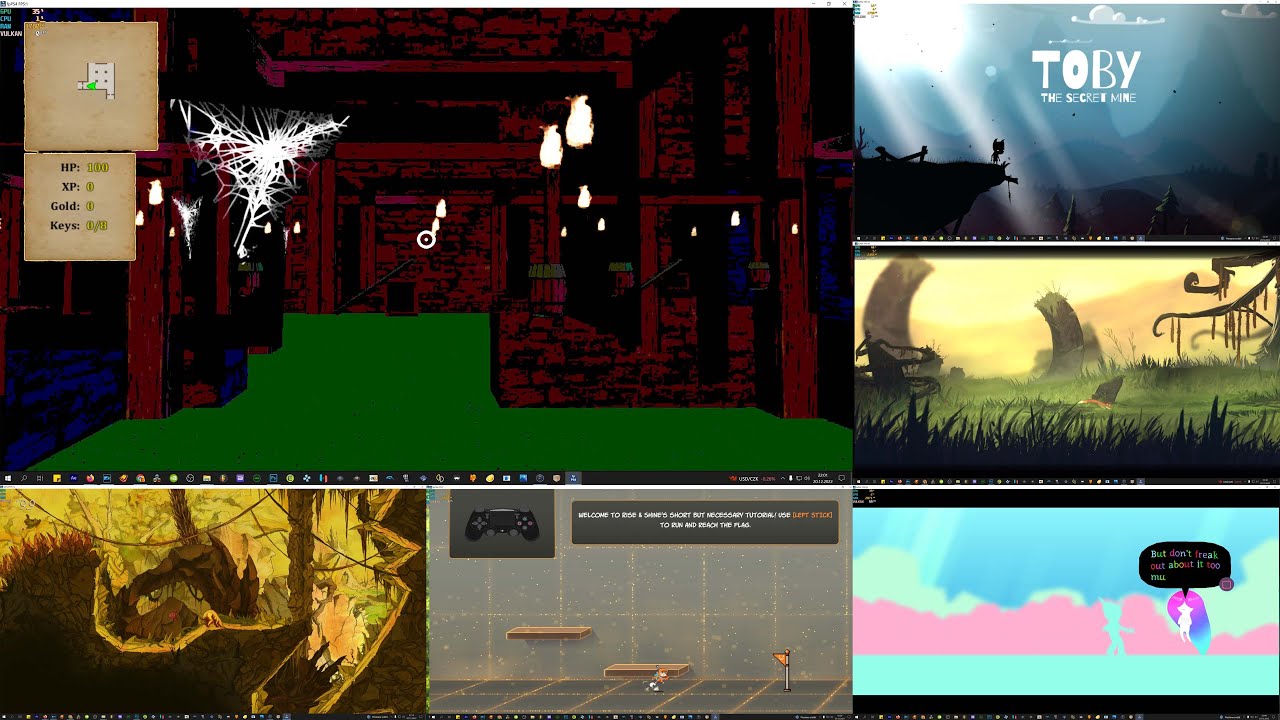 The developer of the PlayStation 3 RPCS3 emulator, John GodGames Amus, has published three videos with the launch of 65 PlayStation 4 games on the PC through the fpPS4 software. Most of these games are indie games, so don’t expect AAA games like The Last of Us, God of War, or Ghost of Tsushima to work correctly.

The total duration of video footage of games does not exceed three hours. At the moment, the emulator is at a very early stage of development, so the possibilities of fpPS4 are quite limited. In some games, you may notice significant drops in frame rate.

By the time the emulator can run AAA games correctly, these PS-exclusives will probably already be on PC. In August, VGC reported that Sony was working on its own launcher for PC games. Earlier that month, the PlayStation website launched a section with Sony games for PC.

At the end of October, fpPS4 developer Red-Prig confirmed that the emulator is capable of running over 35 games. According to the author, the software was created for entertainment purposes only.

Forspoken: The next patch will improve graphics, performance and much more, says Luminous

WoW: Celebrate the 18th birthday and get some cool loot