The most downloaded applications in Turkey have been revealed!

As technology gets into our lives day by day, the way we use smartphones is also changing. The latest published analysis revealed the most downloaded iOS and Android applications in Turkey. Popular social media platform in the first place Instagram took place.

Most downloaded apps in 2022 (iOS/Android)

The report prepared by SensorTower listed the applications and games downloaded by Turkey in 2022. The three most popular apps among all categories, respectively. Instagram, Trendyol ve WhatsApp turned out to be. Right behind these three applications is one of the most popular social media platforms of recent years. TikTok came. Interestingly, in the fifth Kuaishou named social network and video effects application appeared. 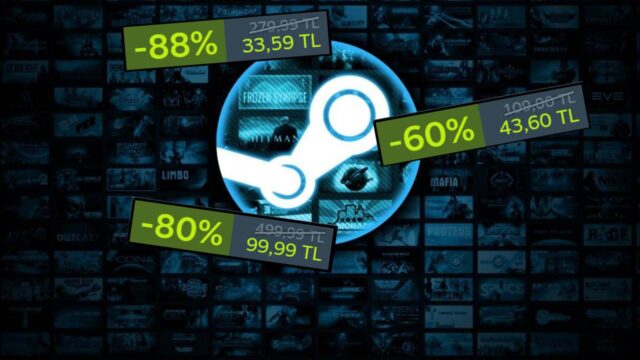 Steam Winter Sale has started! Here are the featured games

The most downloaded games in 2022 also attract attention. Based on SensorTower data Subway Surfers It became Turkey’s most popular game. In the second place 101 Yuzbir Okey Plus PUBG: Mobile is right behind it. What do you think about the most downloaded apps? You can share your ideas with us in the comments section.

Gamesblender No. 602: Amazon's new Tomb Raider, an analogue of EA in Russia and the most popular Game Pass game