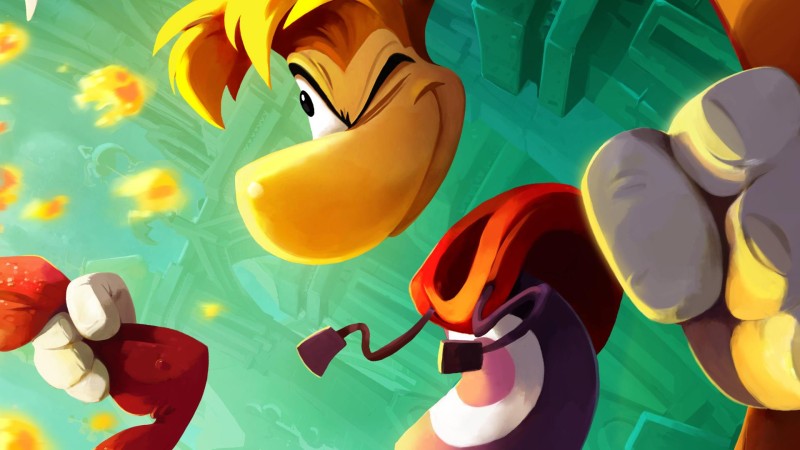 Rayman 4’s source code and editor appear to have been leaked online, giving us a fresh look at the canceled project that eventually became Rayman Raving Rabbids.

Most gamers know that Rayman was briefly abandoned between 2006 and 2013, largely due to the success of Rayman Raving Rabbids and its mini-games. Some probably don’t know that Raving Rabbids was originally conceived as Rayman 4 and was supposed to be another 3D platformer similar to Hoodlum Havoc.

As a result, Rayman 4 became Raving Rabbids, and most of what we saw in the trailer was finalized and turned into mini-games. We’ve learned a few details about it over the years, but it looks like the curtain will soon be fully lifted as Rayman 4’s source code and editor have just been leaked online.

Twitter user RibShark shared the news earlier today, excitedly writing “HOLY SHIT RAYMAN 4 JUST LEAKED”. It looks like the leak came from an archived post on 4chan. Luckily, RibShark provided images and videos from the build, starting with a screenshot of Rayman standing in an unrendered environment next to a teenager.

The following image shows Rayman riding a spider, a feature that was featured in the game’s original trailer. According to RibShark, the riding mechanic functions in the build. Another thing that RibShark demonstrated that confirms that canceling Rayman 4 was a crime is that the build appears to contain a level called “Sphincter Cell” that appears to be taking place… inside something .

Interestingly, the build also contains several test levels, one of which takes place inside a large Rabbid robot. In the gameplay video, we see that Rayman has the same martial arts moves as in the first trailer, as well as probably an early version of his plunger gun, which appears to shoot carrots for some reason.

Since the source code is now in the public domain, other Twitter users have already started combing through the files to try and see what they can find.

PlayStation doesn't see Xbox Game Pass as a threat, according to an Insider Gaming report

The Callisto Protocol, generations compared: PS5 vs PS4 and Xbox Series X vs One