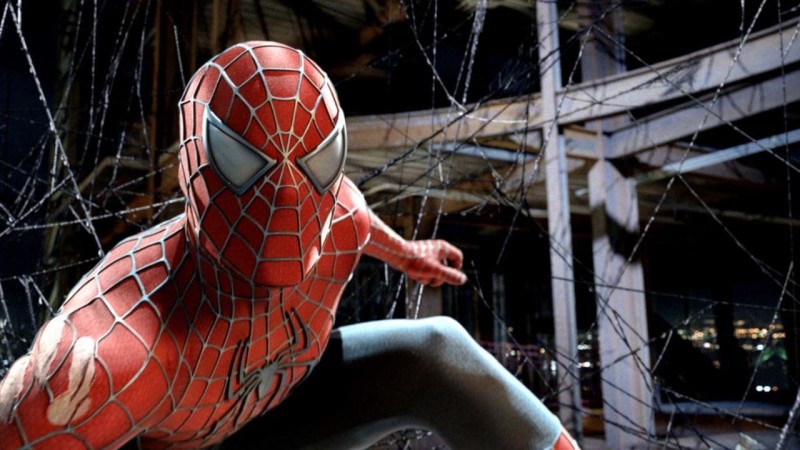 One of the most popular aspects of the news aggregating social site is how well-known public figures often host live Q&A sessions, also known as “Reddit AMAs (Ask Me Anything)”. Today, Sam Raimi’s Spider-Man trilogy star Tobey Maguire decided to take part in this event.

As you might expect, questions poured in, with much of the interest centered on his unforgettable role as Marvel’s “spider”. Maguire revealed that he still loves doing his infamous Spider-Man 3 dance, and that he’s a particularly big fan of his petite counterpart, who made a splash earlier this year with amazing accuracy. 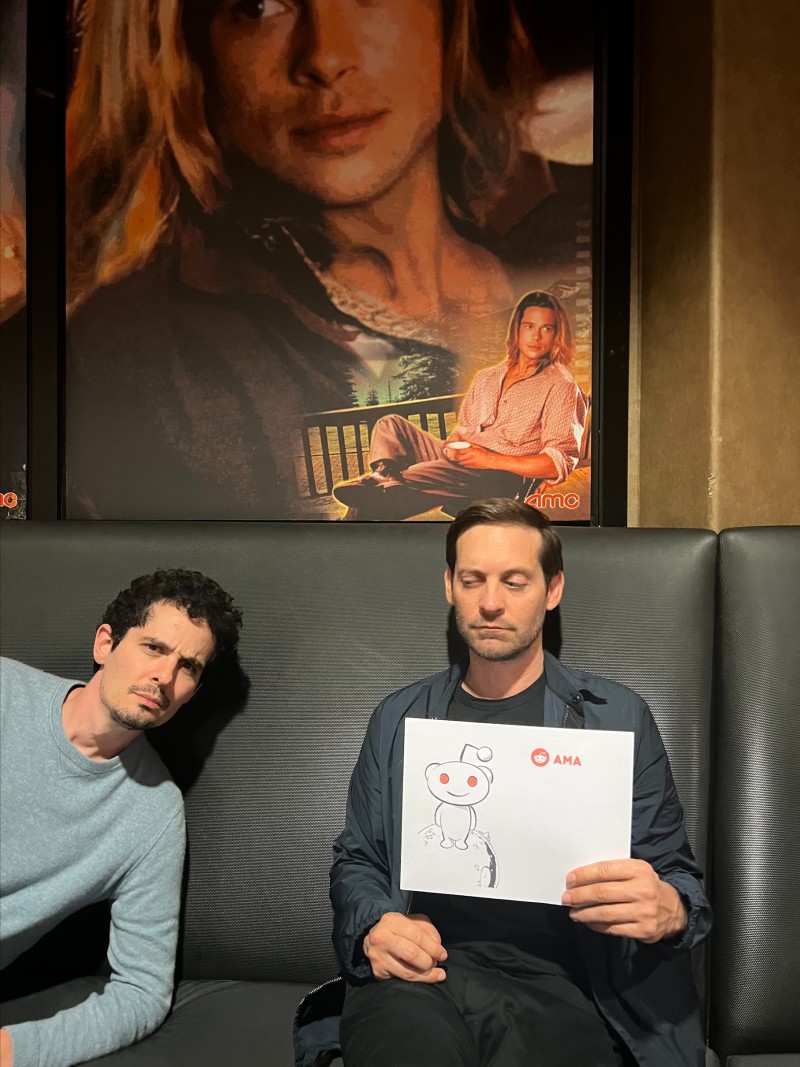 For those of you who love memes, Maguire is pretty ambivalent about those featuring his likeness, although he has admitted to finding the “Bully Maguire” videos funny. He also said that he would check out the raimimemes subreddit, much to the delight of the community.

For the most part, he has remained silent on the subject of Babylon, the recently released comedy-drama film in which he serves as an executive producer and also plays the role of mob boss James McKay. The film appears to involve a live alligator in some capacity, and he is eagerly waiting for the audience to learn all the details of this interaction.

There’s a lot more to the Q&A sessionalbeit in English, but if you are looking for the highlight, then this is most likely his answer to the question of which of his Spider-Man co-stars he likes more – Andrew Garfield or Tom Holland.

Spoiler: he loves “both of these guys” very much and considers the question itself “shitty”.

Arcane, Jinx's cosplay from Xandrastax shows the two opposite sides of the girl

Cyberpunk puzzles in The Witcher 3? Mysterious symbol in the next-gen update