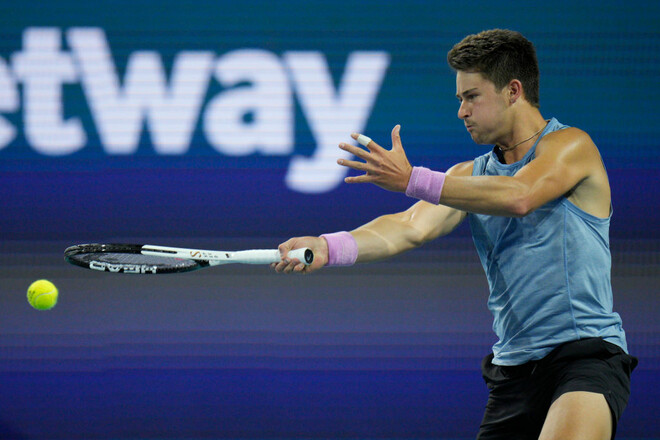 The Association of Tennis Professionals (ATP) has published the 100 best shots and draws of the past season.

The right-handed strike was recognized as the best moment Jay Jay Wolfwho scored from the left forehand in the Masters’ first round match in Miami against Stefanos Tsitsipas (4:6, 7:6, 1:6).

Second place went to the draw between Hubert Hurkach and Pablo Carreno-Busta in the Masters final in Montreal (6:3, 3:6, 3:6).

Also in the top three was the draw from the doubles quarter-finals in Rome, where Nikola Mektic and Mate Pavic played against Wesley Kolgof and Neil Skupsky.

A user showed a deleted scene from Detroit: Become Human

FIFA bans Denmark’s ‘Human Rights for All’ from t-shirts

Mateo Kovacic: “We will try to impose our style of play on Brazil”

NetEase didn’t take the break with Blizzard at all well