Why has Bloodborne been included in the list of games Sony has prevented from coming to Xbox? 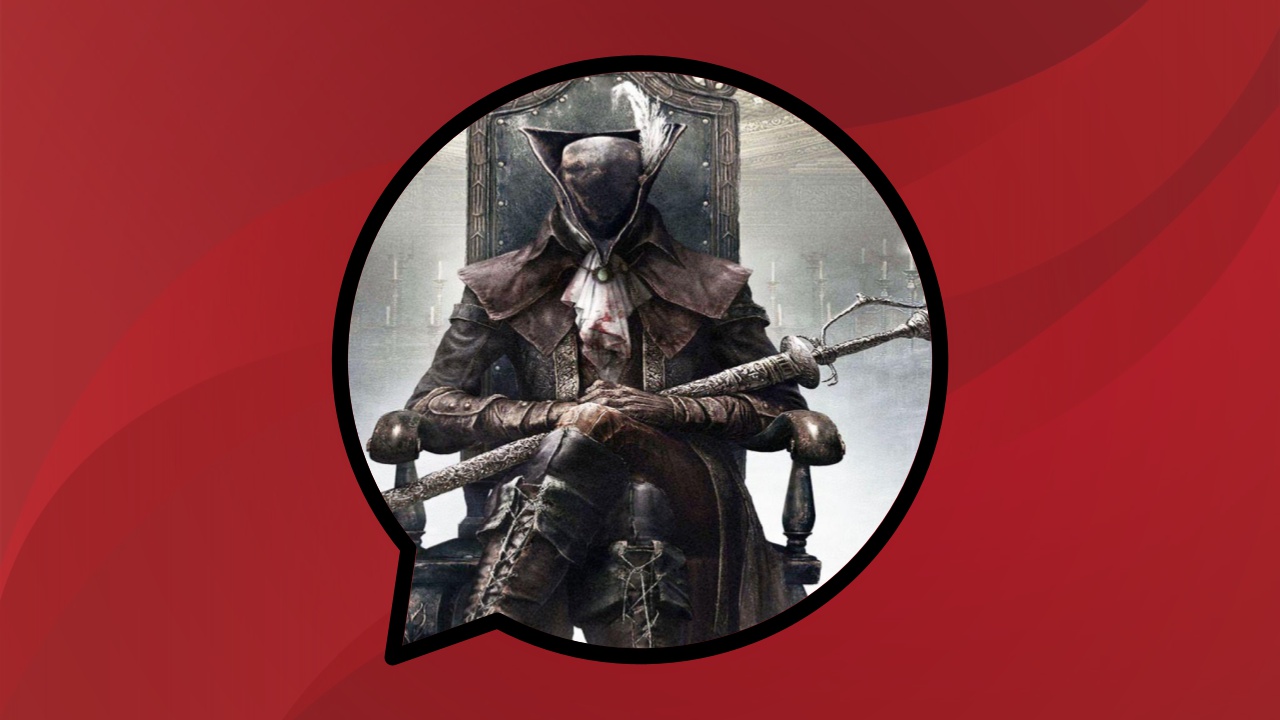 Yesterday the answer given by Microsoft to the FTC over blocking the Activision Blizzard acquisition, in which it was cited Bloodborne between the games that Sony would have prevented them from coming to Xbox. Some have immediately pointed out that the intellectual property belongs to Sony, who not only published the game, but also produced it … so what do Spencer and him want? Why should Sony also release it on Xbox One (Microsoft’s flagship console at the time of the game’s release on PS4), since it paid for everything?

Don’t worry, a Spencer he didn’t lose his mind and as usual many gamers and analysts, even well-accredited ones, proved unable to explain a very plausible statement. It is enough to know how certain behind-the-scenes mechanisms of the industry work, to imagine how things could have gone.

Now, let’s start with a couple of assumptions: is Bloodborne an intellectual property of Sony? Absolutely yes. Did Sony produce the game? Of course. Not only that, he may have also prepaid the profits of FromSoftware, the development studio of Bloodborne, taking on all the risks of the launch (it’s a more common formula than you think in the relationships between large publishers and third-party studios). This is demonstrated by the almost complete lack of post-launch support (evidently extended support was not foreseen in the contract). So what does Microsoft want?

It escapes many that in the video game industry there are negotiation stages long and articulated, which start from the developers, eager to make their titles, and which often involve multiple publishers. Incidentally, FromSoftware isn’t a Sony first-party studio, so it must have sold Bloodborne to Sony after contracting it. Let’s briefly explain how things (also) work: developers prepare pitches for their projects, i.e. more or less articulated presentations of what they intend to do (for pitches, slides, videos, prototypes and so on are used… practically anything that can make an impression and be more convincing), which they show to publishers trying to convince them to finance them. You hardly get money on the first try, even when the publisher appears convinced. It is often necessary to make several presentations, sometimes in several takes and with progressively more material and detail. Furthermore, it is common practice to speak with several publishers, so as to understand if it is possible to obtain better offers and if the project may be of interest or if there are aspects to be reviewed to make it more attractive.

It’s easy to assume that FromSoftware has been around a bit to sell the Bloodborne project. He probably also paid a visit to Microsoft, which is a very large publisher and was head to head with Sony (consider that, given the release of Bloodborne in 2015 and assuming a development cycle of at least three/four years, the pitch will have turned when still Xbox 360 was a market force).

Now, it is impossible to reconstruct how the negotiations took place, but given that we are talking about the team of the Dark Souls series, we do not struggle to believe that it has received several offers. The best must have been Sony’s, as they prevailed in the end. Probably the Japanese multinational must have raised the offer to buy the intellectual property of the game, so that it would not be published on other platforms, in particular Xbox One.

Going around the seven churches shouldn’t be unusual for FromSoftware, since it has always worked for third parties, frequently with Bandai Namco (the Souls, Elden Ring), but also with Activision Blizzard (Sekiro) and with Atlus (Demon’s Souls) , to name a few. In the case of Ninja Blade it has also tried the way of self-publishing, just to make it clear how open it is to experimenting with various ways to get its games on the market.

As we said, the deal with Sony for Bloodborne must have been particularly convenient. Moreover, the relations between the two companies are notoriously excellent, so they will certainly not have had problems with dialogue.

Now there are a couple of very important points to clarify. The first is that evidently Microsoft’s attack was misunderstood, because it hasn’t complained that Sony steals its games, preventing them from reaching its platforms, which it has also done over and over over the years (think of the first Titanfall for Xbox One). The underlining of the four titles with contracts that prevent their arrival on its platforms only serves to counter the complaints of the FTC, that is to say to demonstrate that the accusations made by Sony are absurd, because it is Sony itself that behaves as it claims to fear that Microsoft behaves with the Call of Duty series and other intellectual properties of Activision Blizzard, i.e. taking them away from rival platforms. Over the years there had never been public complaints about the exclusives, but given the stakes Microsoft could not avoid exposing certain situations to appear less voracious than the competition paints it.

The second point concerns the ways in which Microsoft has learned about these contractual clause. A little logic comes in handy here. As the producer of one of the best-selling consoles on the market, the Redmond house will certainly talk continuously with all the major publishers, to have their games on Xbox and in recent years also on Game Pass. Now, is it hard to believe that he asked Square Enix to have Final Fantasy VII Remake and XVI on Xbox? Given the agreements with Sony, Square Enix must have declined (or FromSoftware in the case of Bloodborne) and must have explained to Spencer or someone else that a contractual link with the competition made any agreement impossible.

Journalist: “Milevsky never got out of depression after the end of his career”

It has to be chic and practical: These are the best men’s wallets