Xbox: event in early 2023 confirmed by Jeff Grubb, which speaks of a game of the level of Pentiment 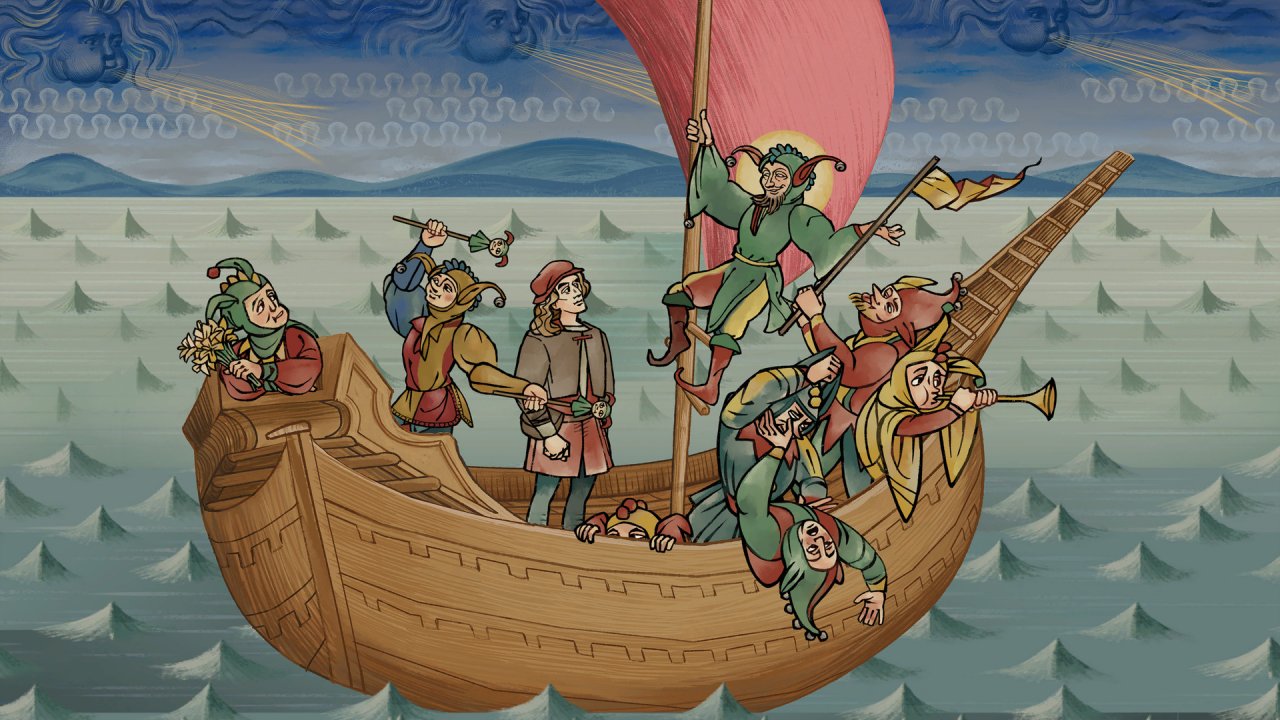 Journalist Jeff Grubb confirmed that a early 2023 should take place a evento Xboxalso anticipating one of the potential contents: a Tango Gameworks game of the same level as Repentance.

Grubb talked about it during the last episode of The XboxEra podcast, commenting on a rumor that has emerged in recent days.

Grubb: “Speaking of that event that everyone keeps suggesting is coming up early next year, I can’t tell you exactly what others have said, but I’ve heard of it too and can tell you something about one of the games that will be featured. It should be a pentiment-level game from a first-party studio, which isn’t Obsidian.” Later it was specified that we are talking about Tango Gameworksthe Shinji Mikami studio that launched Ghostwire: Tokyo in 2022.

What is meant by “pentiment level game”? We are probably talking about a production level, i.e. a smaller game than the normal triple A, perhaps with a strong stylistic imprint. Considering that Tango Gameworks will also launch Ghostwire Tokyo on Xbox in 2023 (it is currently a PS5 console exclusive), it could be a nice combo, provided that the quality is approachable to that of Obsidian’s game.

Of course, the invitation in these cases is always to take everything with due caution, given that we are talking about rumors. We await confirmation from Microsoft before taking the event and announcements for granted.

With a new club. Legionnaire Metalist will not return to the club this winter

For Fallout 4, a mod-pack on a skater theme has been released

Avatar 5: setting revealed, even if the film is not yet confirmed