Xbox is already testing a controller with new features, according to an insider 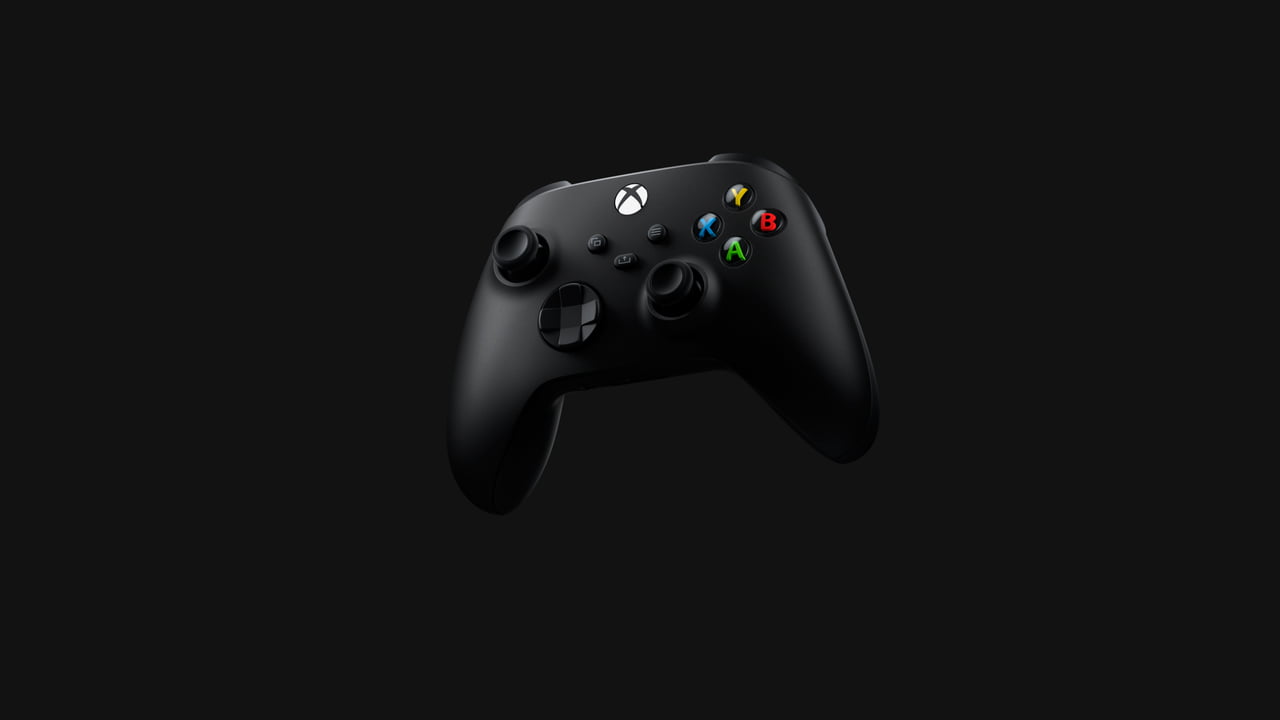 In early December, a Microsoft patent for a gamepad with a built-in LCD screen was discovered online. According to the patent, it was supposed that such a gamepad could be used to notify players about the device to which the gamepad is currently connected. The patent did not indicate whether Microsoft plans to use the screen in any other way when implementing such a gamepad.

Well-known Xbox gaming insider Shpeshal Nick shared what he heard about the new controller. As part of the Xbox Era podcast, he revealed that Xbox is already internally prototyping and testing a new touchpad controller with haptics. Whether this controller is related to a patent that was previously registered by Microsoft is unknown.

The best dash cam: All-round protection with the test winner

President of Bavaria: "German football must not fall into negativity"

The City of Antwerp has not negotiated with hackers – Aroged

Wired or wireless headset – which is better for gaming?