A new trailer for the upcoming update 6.3 for Final Fantasy XIV: Endwalker has been revealed 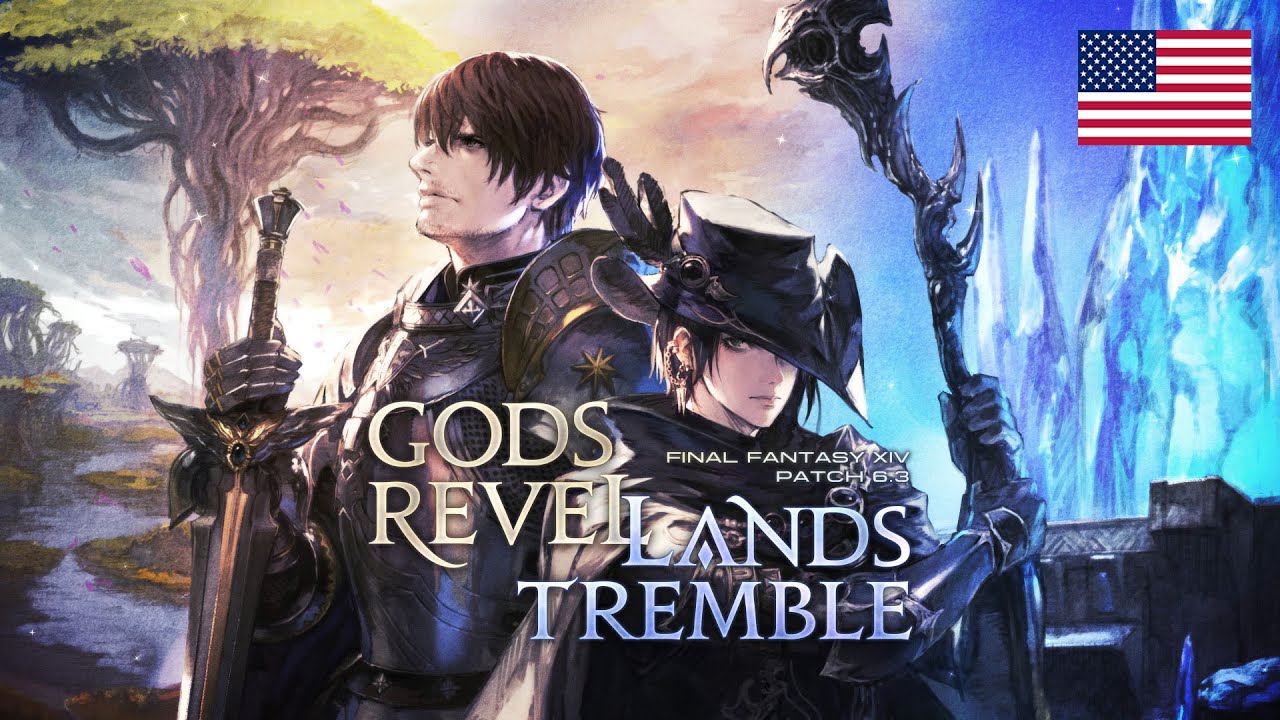 Square Enix has detailed patch 6.3 for Final Fantasy XIV: Endwalker, which will be released in January 2023. To celebrate the occasion, the publisher has also shared a trailer, which you can find below.

Players can also count on the support of additional responsibilities. As noted in the company, the Duty Support system has been expanded to include six additional dungeons from Heavensward. All of the main scenario dungeons that can be played in the free trial are now covered, making it the perfect time to start your adventures in Eorzea.

You can find more information about patch 6.3 on the official website.

Named the symbolic team of 2022. Without Ronaldo, but with Messi and Mbappe

Christmas with High on Life: fireside hour with a chatty log

"Stop crying. Mbappe is Messi's son." A cheeky response of the Argentines to France