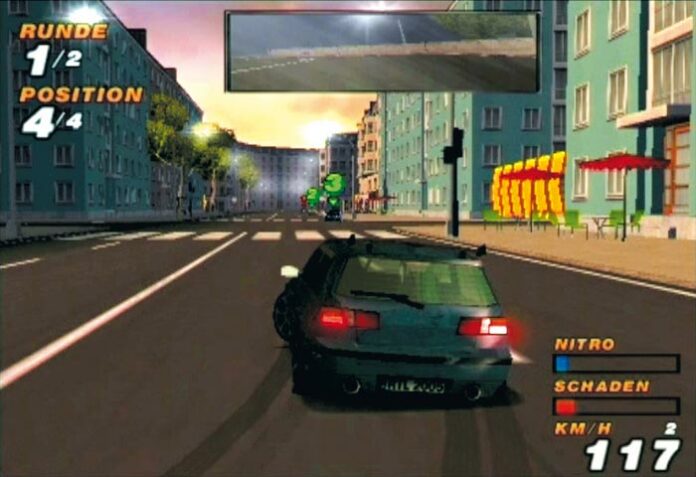 You are used to all sorts of console atrocities from Davilex, but in cooperation with RTL the Dutch crown their work. Alert for Cobra 11 Vol 2 is an almost identical clone of its predecessor, which plays exactly the same and looks even more boring – someone has probably taken the permanent recycling of the series too much as a model.

As a further deterrent, there is again ‘fan’ material about the TV role model, whose followers are probably the only ones who are jaded enough to digest this (still playable) work of art.

Brazen recycling rip-off in racing game form – no thanks!

Gran Turismo, the film: filming already completed. The cast shares some photos from the set

NieR: Automata Ver1.1a: release date of the anime revealed along with a new trailer