And what about the sworn rivalry? Barcelona target Real Madrid player 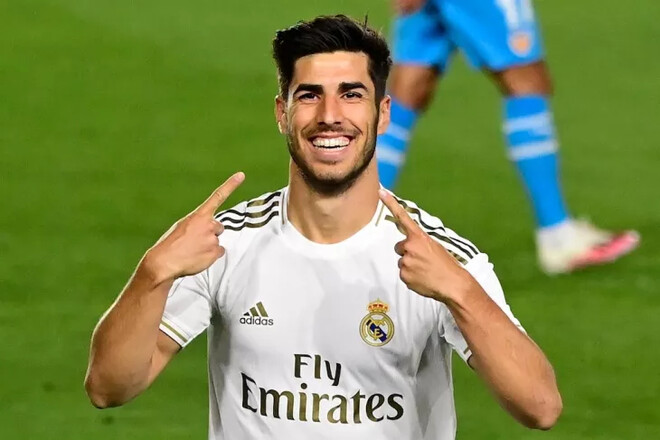 Asensio is reportedly ending his contract with the Creamers at the end of this season, and the Blue Garnets plan to take advantage of this to sign the player as a free agent, i.e. – is free.

Interestingly, despite the sworn rivalry between Barcelona and Real, Asensio can still go to the Catalans. The fact is that the bosses of Barcelona and Asensio’s agent Jorge Mendes have good friendly relations.

By the way, this season Marco played 15 matches in a Real Madrid jersey and scored 3 goals.

Napoli owner: Osimhen is not for sale

Nintendo Inside the House of Indies Day 4: Indies announced for Switch

For Black Friday, the Samsung Galaxy Z Fold 3 is at a price never seen before