Apparently, Death Stranding 2 and Sony’s unannounced first-person shooter are due out in 2024. 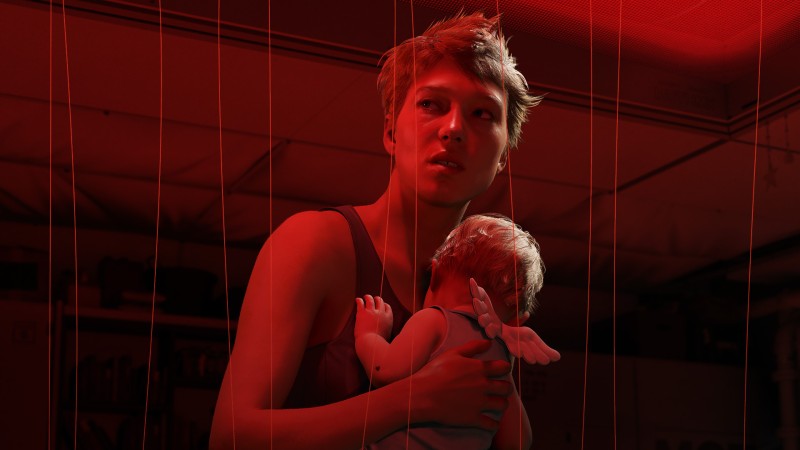 According to Senior Character Artist Frank Aliberti’s profile on ArtStation, both Death Stranding 2 and the yet-to-be-announced first-person shooter from PlayStation Studios will launch in 2024. Based on his resume, the developer worked as a character artist on both projects. The “upcoming first-person shooter” listed on Aliberti’s profile is most likely a game that Firewalk Studios has been working on, as it is the only known first-person shooter in development at PlayStation Studios. The Firewalk Studios development team includes a roster of talented developers who have helped create top-selling and iconic games including Destiny, Call of Duty, Apex Legends, Mass Effect and Halo. According to the studio, the collected experience allows the team to focus on creating a rich multiplayer gaming experience based on excellent core gameplay and inspiring art.

In the meantime, Death Stranding 2 was officially unveiled at The Game Awards 2022. It also became known that the characters featured in the game are powered by MetaHuman technology from Unreal Engine 5. At the end of the announcement trailer, it says that the game uses Unreal Engine 5 technology MetaHuman. Previously, this feature was only demonstrated on the modern Epic Games engine. However, it now appears that Epic Games is allowing developers to incorporate this technology into their own game engines.

Decima is the first non-Unreal Engine game to use MetaHuman. The technology allows you to create fully rigid photorealistic digital 3D character models in minutes. This will surely save Kojima Productions a lot of development time and effort.

New Shin Megami Tensei games may be coming to Xbox consoles, according to rumors

Graham POTTER: 'I feel even more support from Chelsea management'

Xiaomi Redmi K60 will arrive with top specifications in everything desirable