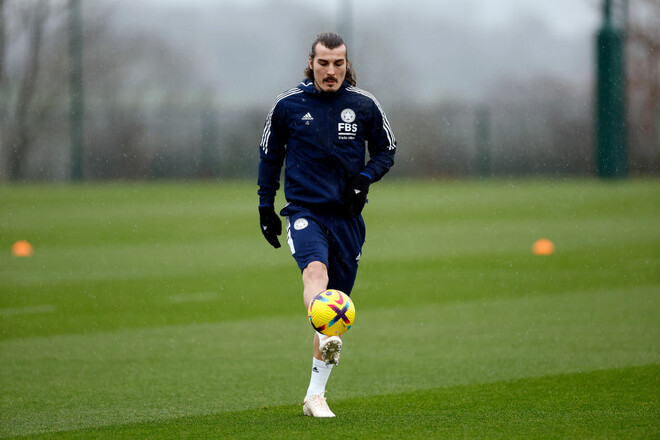 Leicester and Turkey defender Caglar Seyuncu has agreed a move to Atlético Madrid.

The 26-year-old football player has already agreed with Atlético the terms of a personal contract, calculated until June 2027.

Seyuncu is expected to join the Madrid club at the end of the season when his contract with Leicester expires.

At the same time, Atlético are ready to sign the player in January if Leicester suddenly consider the option of selling the Turk.

Cosplayer climbs secretly through your chimney as a female Grinch