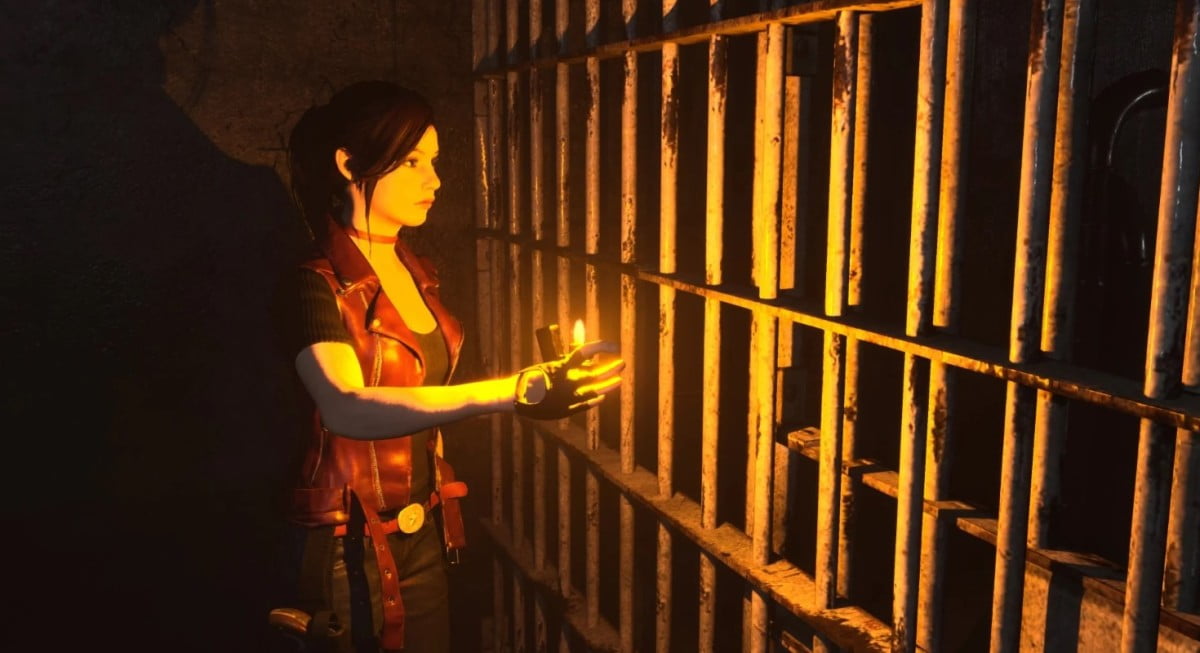 Back in the spring of 2021, information appeared that a group of enthusiasts set about creating an unofficial remake of Resident Evil Code: Veronica using the Unity engine. Later, they even posted a demo version of it. However, unfortunately, the final version of the project will not reach the players, as Capcom demanded to stop its production.

The authors of the game posted a corresponding message on the main page of their Internet portal. A little later, they noted that this was not due to their acceptance of donations from the players, but due to the use of elements of the Resident Evil series, which are protected by copyright. It is indicated that the team was also working on a remake of the very first part of the franchise, which also had to be closed.

Of course, it’s a pity that the fan-made remake was canceled, but there is a positive side to this news, because it is possible that Capcom plans to start work or is already working on its own remake of Resident Evil Code: Veronica. The fact is that something similar happened a few years ago with the second part: the fans made an updated version of it, but the company then demanded that it be canceled, since in the end it turned out that she herself was working on a similar project.

This may also apply to the first Resident Evil, because recently a Japanese publisher unexpectedly registered a trademark associated with it.

Alaba named Austrian Footballer of the Year for the 9th time

Promo against the cold: we can say that we have found a way for your smartphone to warm you up!

Death Stranding, the film: Hideo Kojima aims for an auteur and experimental cinema with Hammerstone