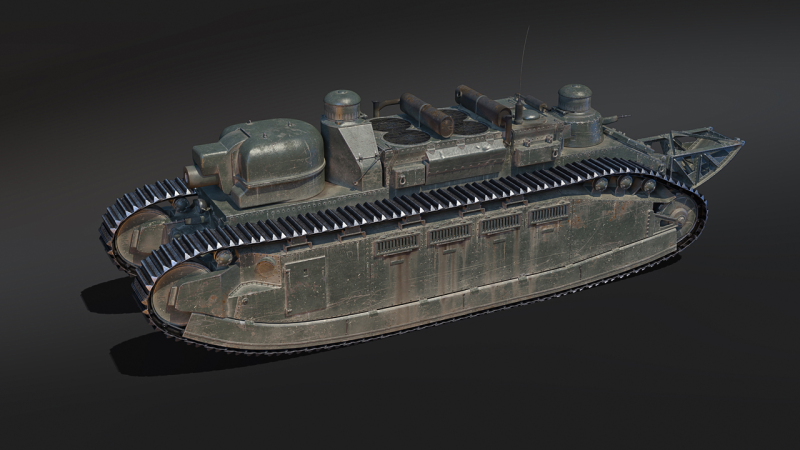 The super-heavy French tank of the interwar period Char 2C, upgraded with a new turret with a 155-mm howitzer, is an absolute predator of the lower ranks!

Development of the super-heavy breakthrough tank Char 2C began during World War I in 1917. According to the combat experience of the French army, the tank was supposed to break through the long-term defense of the enemy, which determined its design with a high rhombic hull and a “tail” to overcome trenches and obstacles. With a mass of 70 tons and a high level of protection, the maximum speed of the tank did not exceed 15 km/h, and its reliability was very low. Of the 300 units planned for construction, only 10 were built, and each tank, like a ship, received its own name from the name of the French provinces. One of them, Champagne, was equipped with a new cast turret in 1926 to accommodate a 155 mm howitzer. The new turret turned out to be smaller than the serial turret with a 75 mm gun, but some of the side machine guns had to be dismantled. Together with other tanks of the Champagne series, it was blocked when sent to the rear during the German offensive in July 1940. The crews blew up all the Char 2bis, except for the Champagne, which went to the German troops almost intact and was put on display at the trophy exhibition in Berlin. The Char 2bis tank is the largest mass-produced armored vehicle in history, overtaking its closest competitor, the Soviet T-35, in size. 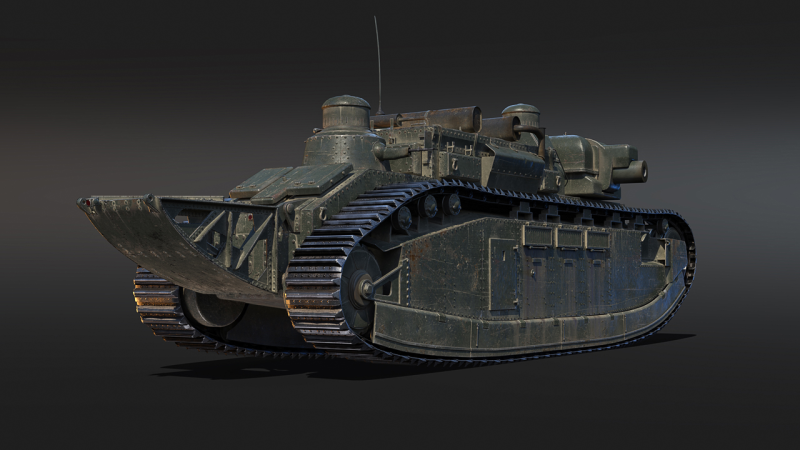 In War Thunder, the premium Char 2C will become one of the most unusual armored vehicles in the game. This giant of the interwar period is the largest mass-produced tank in history. With a short-barreled 155 mm howitzer, strong armor and a crew of 12 (!) people, the Char 2C will become the real king of the sandbox! 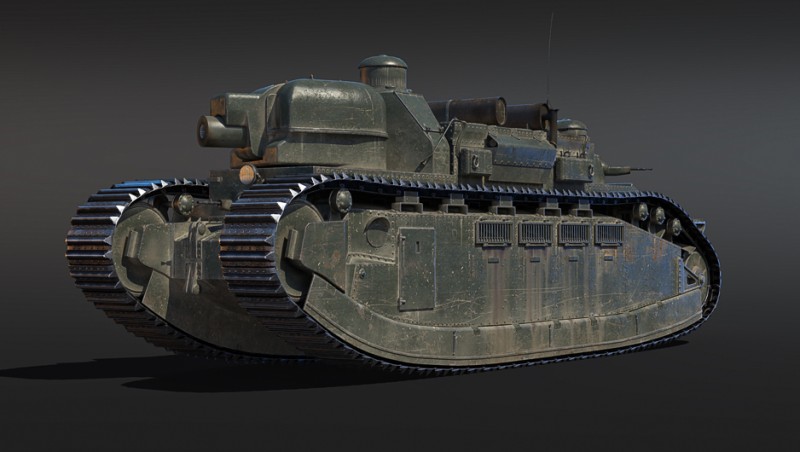 The clumsy tank has a top speed of only 15 km/h and is the last to get to the fight, however, it lives in battle incomparably longer than other tanks of the early period. Armor up to 45 mm protects against hits on the Char 2C, and when attacking on the side, the enemy will have to work hard in search of the tank’s ammo rack or in an attempt to disable most of the 12 tankers of the French crew 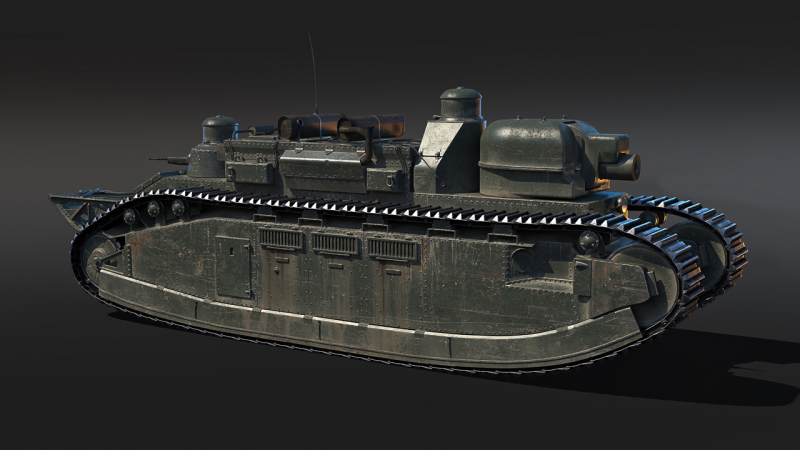 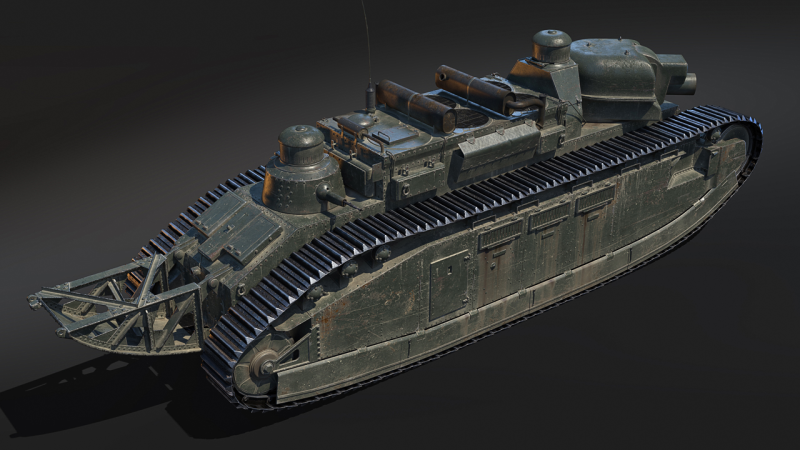 Repelling shell after shell with strong armor and absorbing hits with its huge hull, the Char 2C unleashes high-explosive fragmentation slaps from its large-caliber gun on fragile rank I-II vehicles. Yes, because of its ballistics, this is not the most convenient gun for shooting at long and even medium distances, but in short it is a very effective weapon! 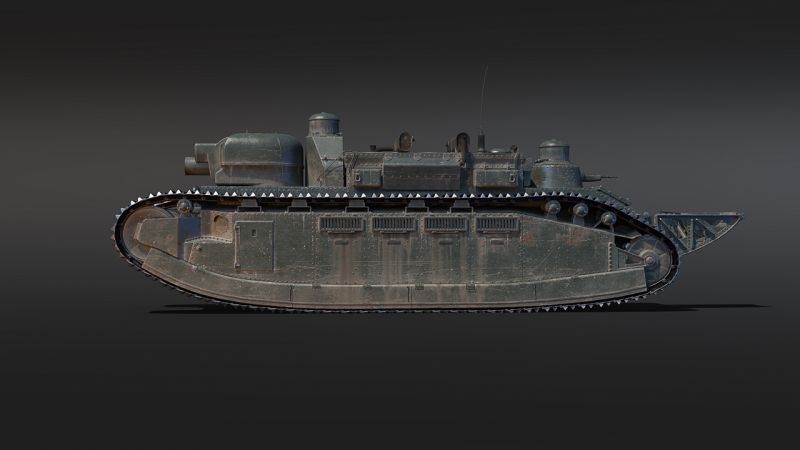 Look for the Char 2C among France’s rank I premium tanks, the vehicle has been added to the game in the latest Apex Predators update!