Death Stranding: Epic Games Store had given the Director’s Cut for free by mistake, back to the base game 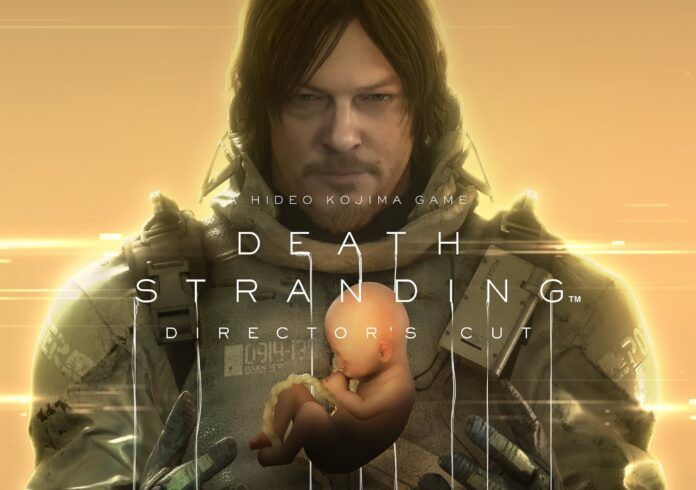 If you got it: congratulations, you’ve won the Hunger Games. May luck always be in your favor. Epic Games had given Death Stranding Director’s Cut as a gift for today, December 25, namely the definitive version of Death StrandingHideo Kojima’s game from 2019 and then updated in 2021 with this upgrade. I hadbecause as you understood from the title and from the initial lines, if you are not among the lucky ones who were ready with the mouse on Tim Sweeney’s site, now for the Director’s Cut you will have to pay while, instead, you can redeem the base game for free.

For heaven’s sake, nothing to object: Death Stranding is – for me as I write, at least (let’s specify it this way in case you get angry with me) – a Mr. game. Among the many who have downloaded it there will be, in addition to Hideo Kojima aficionados who get their hands on as much stuff as possible if the master’s signature is on it, the curious. Those who have only heard of “Walking Simulator”, “Bartolini Simulator” and other similar nonsense. I give you an appointment further down in a small paragraph.

Sticking to the facts: in the first instance, Death Stranding Director’s Cut was revealed as a free game on December 25th. Immediate the tidal wave of clicks that storm the servers crashing them. Such a problem, as a rule, could be solved quickly, especially if your name is Epic Games.

The situation, on the other hand, continues suspiciously for a long time (at least an hour and a half). Even now as we write, two hours after the reveal, we encounter several bugs in navigation with sporadic error pages displayed. Someone made a mistake, it was not the Director’s Cut that was to be offered for free, but the base game. So, if you’ve made it before, well, congratulations. Someone tells us that they have seen the paypal balance go down anyway despite the free. But further checks are needed.

As said at the beginning, not bad. If you already have it on PlayStation 4 and PC you will simply have one more game on the Epic library. If you haven’t, for whatever reason, the next paragraph is for you.

If having Death Stranding (even not the Director’s Cut) for free has convinced you to give this much-talked-about game a chance, allow me to virtually shake your hand and literally wish you a safe journey, you will need it. Don’t be intimidated by the slightly slower pace than the action classics. The sums are drawn at the end.

Why 4G speeds will increase at Free Mobile

Film: Cinema highlights 2023 – the big preview of the new year