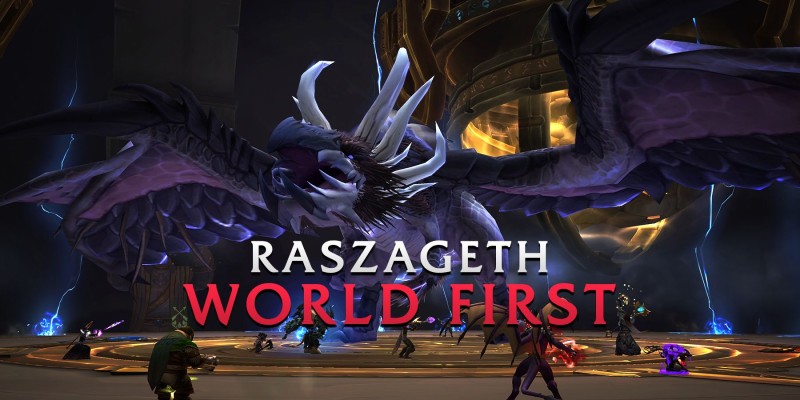 After Shadowlands, which most World of Warcraft users considered one of the weakest expansions in the history of the game, Blizzard seems to have realized the need for serious changes with a focus on casual audiences. And it paid off – Dragonflight was extremely warmly received by the audience, and Race to World First unexpectedly became the most popular event among the audience, despite some problems and a very angry electric dragon.

As you remember, Shadowlands at release was a hodgepodge of various systems. Legendaries, covenants, torgast, guides and everything else made life difficult for casual players and prevented them from adapting to various types of content. So almost every day users had to grind some new currency in order to keep up with the rest in terms of pumping.

In Dragonflight, the developers decided to abandon all this in favor of simpler and more casual content. Leveling has become noticeably faster, the story campaign for once does not make you want to skip it quickly, and the advertised dragon flights have become a really cool feature that I would like to see in all subsequent additions to the game. And the redesigned talent and crafting systems turned out quite well, so that the vast majority of users for the first time in a long time began to talk about WoW’e with a bit of optimism.

It would seem that all of the above should have made life easier for top raiders, who now did not need to waste time on boring grind, especially considering the fact that “group loot” returned to the game and it became a little easier to get individual items. If earlier raids on Normal and Heroic difficulties were available a week before the release of Mythic, allowing you to farm the necessary items and prepare for Raid to World First, now all three difficulties were opened on the same day, so the guilds had no choice but to return back to your old habits.

This led to the fact that the first few days of the race again turned into an extremely dull sight. Of course, the commentators did their best to make what was happening on the screen at least a little interesting, but watching the fifth boss kill on Heroic for a set item or the twentieth attempt to knock out a cool trinket in the dungeon was difficult.

When the race finally started, it turned out that all these tricks were not so necessary. Liquid and Echo, initially considered the main RWF favorites, dealt with the first four bosses in record time without any problems, and Datea, Kurog and Diurna, although they forced them to spend several hours optimizing the strategy, did not become a serious obstacle.

Throughout the race, Liquid constantly kept slightly ahead of their main opponent. Nevertheless, Echo constantly reduced the distance, and both guilds approached the final boss with a minimal gap, promising us an epic denouement in the battle with Rashaget, the Storm Eater. 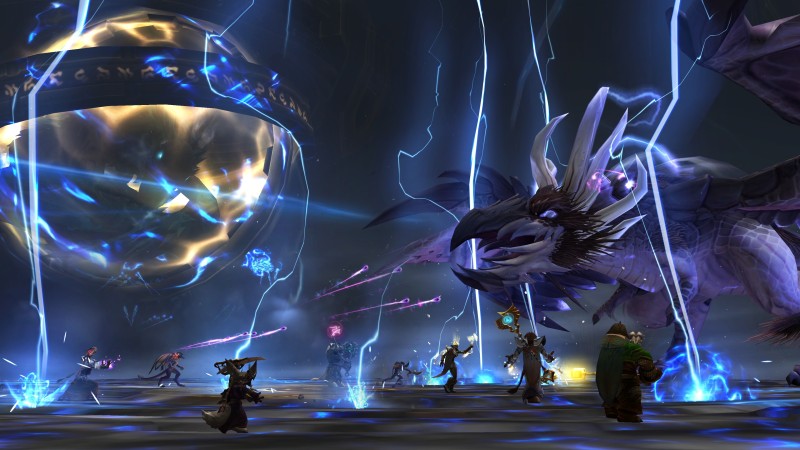 But this electric dragon had her own plans for the winter holidays, and she clearly did not intend to die. After about 50 attempts, it became clear that even getting into the second phase of the fight would be an extremely difficult task for the participants: here you need extremely accurate positioning on the platform, and dispels of summoned creatures, and wild damage to the entire raid, which regularly killed 1-2 players . But even apart from all this, there was a risk of flying out of the arena due to too strong a wind.

As it turned out later, excessive complexity in general is the calling card of this boss: the elementals in the second phase boasted an exorbitant amount of health, the boss’s temporary shield was almost impenetrable, and the ring of entrance zones in the final was shrinking too quickly for the guilds to have at least some a chance to close this raid in the second week.

In order not to repeat the mistakes of the Tomb of the Eternal, the race in which lasted for 19 days, Blizzard decided to make concessions and rolled out several rounds of nerfs at once, affecting almost all the mechanics of Rashaget. The boss’s health began to decrease with each attempt, and before the start of the tenth day, both guilds managed to get to 15%.

There was even hope that the outcome of the RWF would be decided in a face-to-face confrontation, when both Echo and Liquid would shoot at the same time as the intense struggle and the roar of the fans, but in reality the final turned out to be much more mundane. While Liquid’s North American team was enjoying a well-deserved rest, Echo’s Europeans first outflanked their opponents, and after a couple of attempts, they simply killed the boss before the “liquids” woke up.

RWF results and the future of Dragonflight

Despite the many positive changes that Dragonflight brought, the main complaints about the race remained the same: a weak start and an extremely slow pace of what is happening. When you turn on the broadcast of the most competitive event in WoW, you expect to see … um … competition .. Instead, in the early days you watch the top players farming on the stream, and then each of the guilds goes through the raid at their own pace, and only on the most difficult bosses some semblance of a struggle begins. 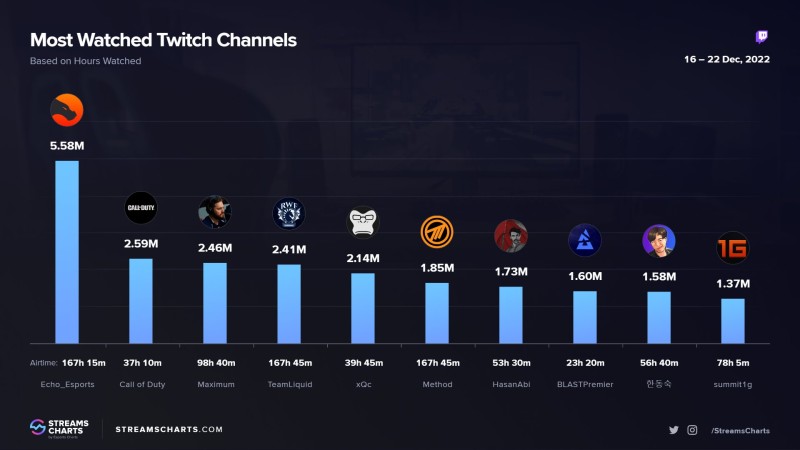 It is worth noting that even in its current state, RWF attracts a huge number of fans of the game, and throughout the race streams from Echo and Liquid stayed in the top 3 in terms of views. However, if Blizzard paid a little more attention to this event, gathered the best participants under one roof (or at least in one time zone), united commentary teams and allocated at least some prize fund, then RWF could well compete with CS’ om, Dota 2 and LoL in terms of spectator interest.

As for the future of Dragonflight, things look pretty good so far. The vast majority of users happily master casual content, and more hardcore players still have something to strive for. Of course, in the long run, the lack of a “mandatory” grind can lead to a decrease in online, but not so long ago, Blizzy published a small roadmap, according to which, new content in DF will be added every 2-3 months.

Death Stranding is giving away on the Epic Games Store

Smartphone promo: the Google Pixel 6a, one of the best smartphones for photography, is at the lowest price!

Fans of The Last of Us: Part 1 are puzzled by the photo in Joel’s office

Final Fantasy 16: when do the pre-orders of the Collector’s Edition open in Italy?