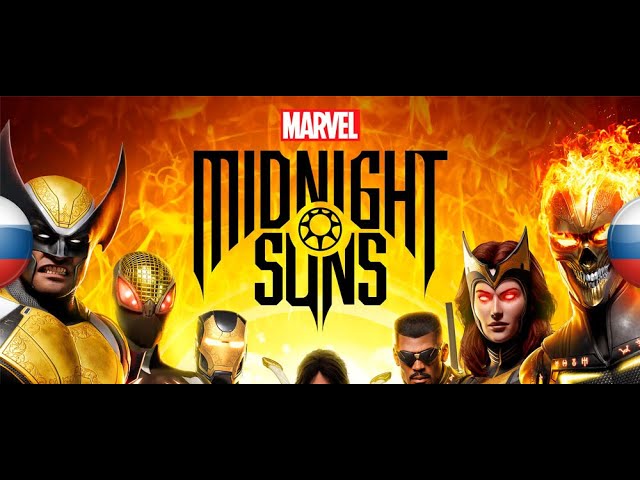 The release of Marvel’s Midnight Suns took place on December 2 on PC, PS5 and Xbox Series X|S, but the tactical role-playing game came out without a translation into Russian, but Haoose and spider91 enthusiasts officially worked on it and found the voice acting in the game files and found a way to activate it. Unfortunately, this is not the full version, work on restoring the voice acting is still underway. Officially, work on it was stopped in the spring of 2022, but Firaxis did not remove it from the game files, which allowed users to restore it for everyone.

The voice acting is of course good, but there is still no normal text translation of the game, at the moment it is only available option from “Yandex. Translator”

In the new version of Telegram, it will be possible to hide group members and automatically clear the cache

PHOTO. Tribute to Pele. Santos will put a crown on his emblem

Samsung: next affordable smartphone Galaxy A14 will have this design