Epic Games Store: December 25, 2022 free game may have been discovered 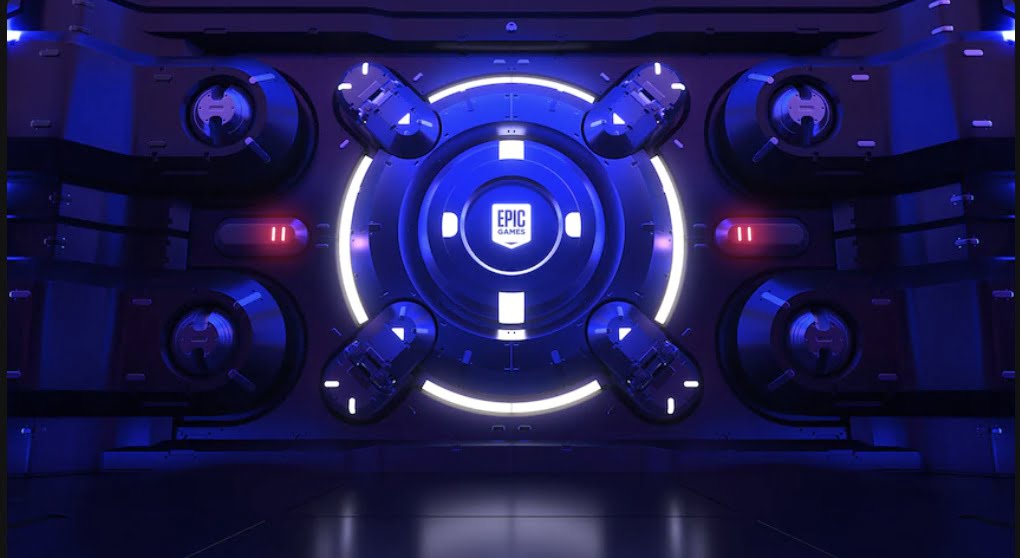 Today is Christmas (Merry Christmas!) but that doesn’t mean that l’Epic Games Store go on vacation. To wish us well, he is in fact ready to give us a gift free game even today, but what will it be? According to one hypothesis, the title of December 25, 2022 could be Death Stranding.

The image that Epic Games Store uses for the game on December 25, 2022 in fact, it shows a sort of chain with three plates at the end. Considering the form, the fact that Death Stranding comes to mind is not at all strange.

Obviously it is only one speculation for the moment, as you can see also reported by shiina, a well-known Twitter account mostly linked to Fortnite.

For now we have no other clues about it. However, Death Stranding would be a good gift for many who, even now, are in doubt about the quality of the title. Given its particular gameplay, this gift could allow many players to test the title lightly.

In our review, we explained to you that “Death Stranding arrives on PC to delight even the most savvy players. Whether or not you are a supporter of Kojima’s work, the least you should do is give the benefit of the doubt to a work that will leave its mark, willy-nilly. We will talk about it again for the next few years, both for what it means in a broad sense, and for the fortuitous implications of the precise historical moment of release. It is certainly not a perfect video game, it is flawed in several respects and not it is suitable for the general public, but it is elevated by really interesting themes, narration and simulation mechanics. We have said it several times and we will never tire of repeating it, Death Stranding is the apotheosis of authorial and productive freedom of a triple A project.

Genshin Impact, the cosplay of Ganyu from Lada Lyumos has a particular look

Black Panther 2: What MCU movies and series should you see on Disney+ before Wakanda Forever?