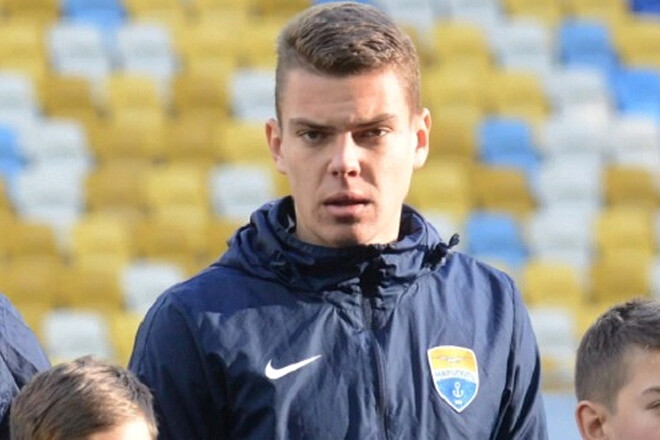 Leader of the First League of Ukraine in Group A “Polesie” plans to sign two players from UPL clubs in the winter transfer window.

It is reported that even before the new year, the Zhytomyr club may strengthen Boris Krushinsky and Sergei Chobotenko.

Now Krushinsky plays for FC Lviv, and Chobotenko for Kolos. This season, midfielder Krushinsky has played 14 matches in the Premier League, in which he scored 1 goal, while defender Chobotonko played 12 matches for Kolos in the 2022/23 season and scored twice.

Earlier it was reported that “Lviv” became interested in the leader of “Veres”.

It should be noted that Polesie finished the first part of the First League of Ukraine in Group A in the first place, never losing.

Frost Giant is finishing pre-production of 1v1 mode for StormGate. Optimization and responsiveness will be better than in StarCraft 2

Microsoft is going to add tabs to Notepad

PlayStation Plus: all the news for the month of December 2022