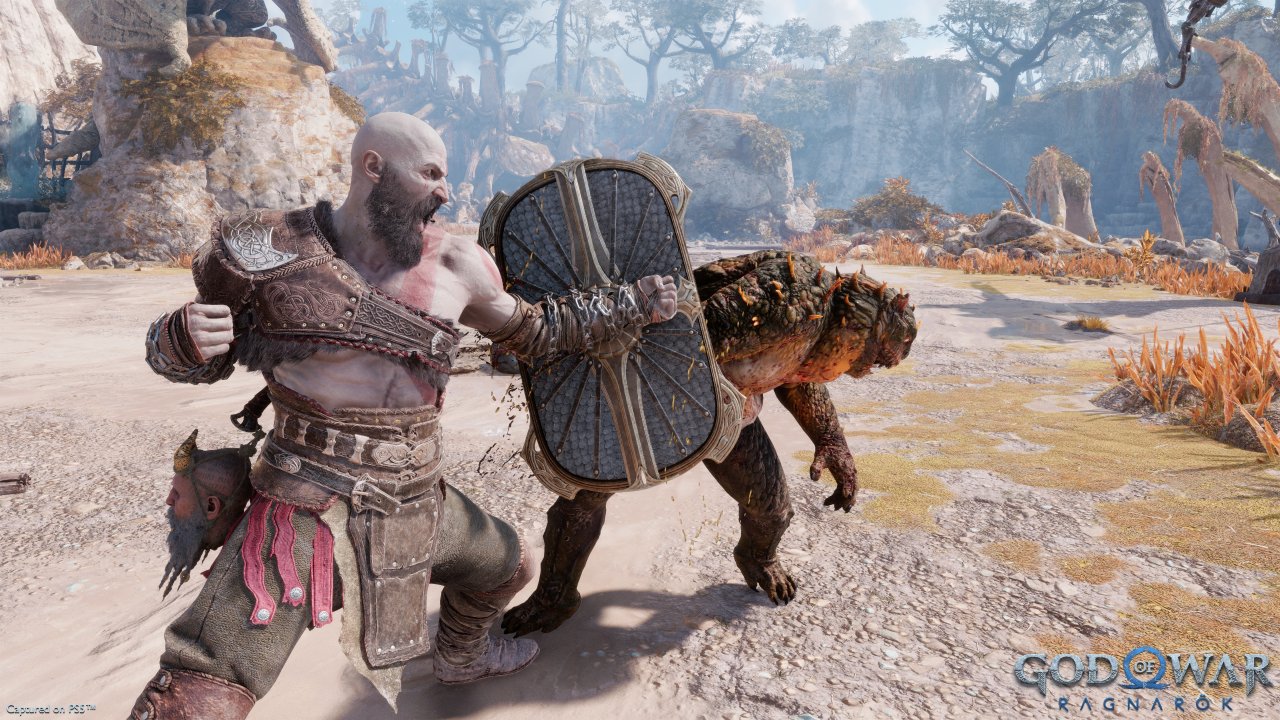 God of War Ragnarok offers a good amount of bosses, some unique and some “recycled” from enemies who then become common opponents. Obviously in the latter case they are more powerful versions and perhaps with some special ability, such as that of being extremely bothersome for their ability to dodge attacks. Let’s talk about a boss specific, but seen that could be considered spoilers for someonewe will use the next paragraphs to talk about it: do not continue further if you do not want any kind of anticipation on God of War Ragnarok.

What exactly are we talking about? Snake sting, a small creature from God of War Ragnarok that surprisingly is able to take out Kratos as if he were a beardless Spartan who has no idea which way his spear is turned. His strength is the ability to move quickly, dodge and attack from any distance. It’s not easy to stun him, but it seems that there is a move that is able to keep the boss stuck forever, you just need to be able to use it at the right time and in practice victory is certain unless you make a mistake in pressing the d key attack.

As you can see below, the attack in question is that of the lancia attacking downwards and driving a spike into the opponent. As long as the enemy is down, this move will hold them long enough to use it a second time and then a third time and so on. A user shared the video on the God of War Ragnarok sub-reddit.

Obviously the enemy can also be defeated in the normal way and, probably, on lower difficulties it’s not such an incredible threat, but on higher levels it can really hurt. We wonder if, having seen this video, the developers of God of War Ragnarok could decide to change Ormstunga’s behavior and not allow it to be blocked indefinitely.

We also point out that a God of War Ragnarok player destroyed the final secret boss in 26 seconds without taking any damage.

PlayStation's Jim Ryan doesn't see Xbox Game Pass as a threat, according to a report

BOMBORA has released a book about the Assassin's Creed universe

Big City Lab announced the release of Welcome to Goodland, in which the player will launder money