If not Asia, then America. In Russia, they dream of getting into the civilized world 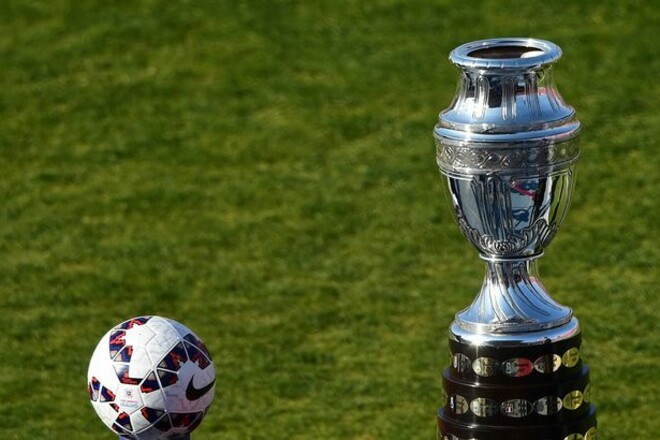 “There is an idea to participate in the America’s Cup 2024. But this will be difficult to implement. It seems to me that this is unrealistic. It’s worth a try, but the chances are extremely low. Will we try? Let’s try.”

Note that the America’s Cup 2024 was originally planned to be held in Ecuador, but this country abandoned the idea of ​​hosting it. Now the main candidate for replacement is the United States.

Back in the first days of the full-scale invasion of Russian troops into Ukraine, UEFA and FIFA suspended the clubs and national teams of the Russian Federation from participating in tournaments under their auspices. In particular, Russian clubs were expelled from European competitions, and the Russian national team was excluded from the playoffs for the World Cup 2022 and qualification for Euro 2024.

Earlier it was reported that Russia is ready to withdraw from UEFA and move to Asia.

World Cup finals VAR referee: “Sitting on the couch with chips and beer is easy”

VIDEO. Yarmolenko scored the 5th goal for Al Ain in the 2022/23 season