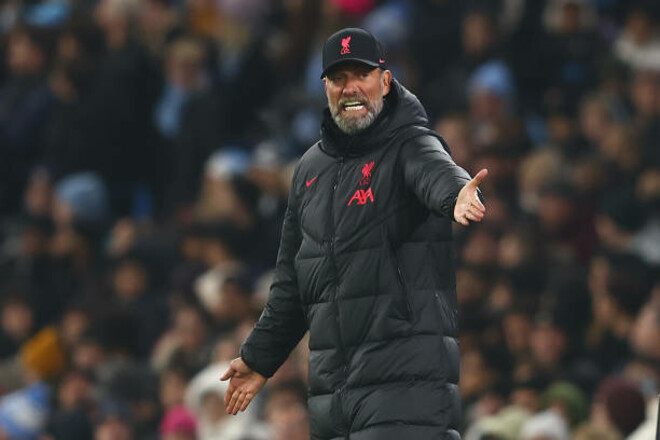 Liverpool head coach Jurgen Klopp has acknowledged the difficulties that his team is currently experiencing in the Premier League and expressed his readiness to overcome them.

“We are seriously behind the leaders of the championship of England and are forced to pursue them. There is a lot of work ahead, we are not thinking about a break. This is the beginning of something new and the development of what we have done so far. We can do better.

For players who have played in the World Cup, the whole season will be incredibly intense. It’s incredibly difficult. Let’s see how we can handle this. This makes it difficult to plan for upcoming matches. You have to be flexible,” Klopp said.

Liverpool are in 6th place in the English Premier League table with 22 points after 14 matches. London’s Arsenal are in the lead with 37 points. On Monday 26 December, Liverpool will play Aston Villa away.

Earlier, the agent of Jurgen Klopp spoke about the plans of the German.

An experienced Ukrainian will not go to the UPL outsider. The club will sign a Croatian

Source: Yarmolenko may not return to Dynamo

Mario The Rabbids Sparks of Hope: our complete walkthrough so you don't miss anything from the exclusive Nintendo Switch!

World of Warcraft: Christmas Gifts for All Players!

PlayStation Store offers: November promotions have arrived with discounts of up to 65% on PS4 and PS5 games