Notebooks from foreign brands such as HP, Lenovo and ASUS returned to the Russian market, the supply of which ceased earlier this year amid the withdrawal of companies from the country. Izvestia writes about this with reference to its own informed sources. 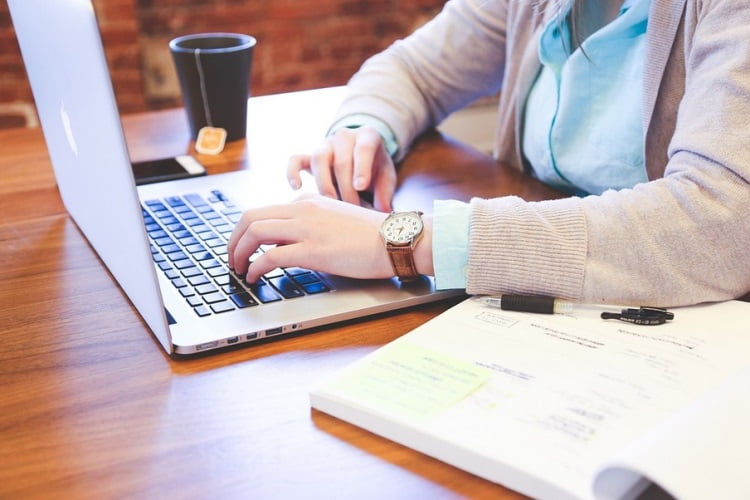 The report says that in November-December, deliveries of laptops of well-known brands, which were interrupted in the spring, resumed as part of parallel imports. A source close to one of the electronics distributors said that HP, Lenovo and ASUS laptops are again being massively imported into Russia. An employee of one of the retailers confirmed the growth in the range of portable computers of companies that had previously stopped supplying their products to the Russian market.

It is noted that sales of laptops have resumed in the Lenovo branded online store. In the spring of this year, the manufacturer’s devices disappeared from sale. Portable computers have also appeared in the GalaxyStore store, which sells Samsung products. It is curious that until February 24, the South Korean company did not officially supply laptops to Russia. The company Inventive Retail Group, which manages these stores, declined to comment.

In retail networks, the issues of parallel import of laptops are commented in a streamlined way. In M.Video-Eldorado, the presence of devices of long-term leaders in the assortment was substantiated by self-import operations. At the same time, the retailer engraves the keyboards of such devices on its own with the participation of a specialized partner or suggests using Cyrillic stickers.

According to M.Video-Eldorado, Russians most often purchase laptops based on Intel Core i5 and Core i3 processors, as well as AMD Ryzen 5. Both processor manufacturers announced their withdrawal from the Russian market earlier this year. According to the retailer, for 11 months of this year, the laptop market amounted to about 2.8 million units. At the same time, more than a third of sales for the specified period were accounted for by Chinese brands (in the third and fourth quarters, their market share was 40-45%).

Around the water. Spanish La Liga match is in jeopardy

The creators of “Wednesday” shared ideas for the second season

Marvel’s Wolverine: the release date on PS5 is set for 2023, according to Microsoft

Japan is going to extract rare earth metals from the ocean floor, if only to reduce dependence on China