LEWANDOWSKI: Winning La Liga and Europa League is a big and difficult challenge 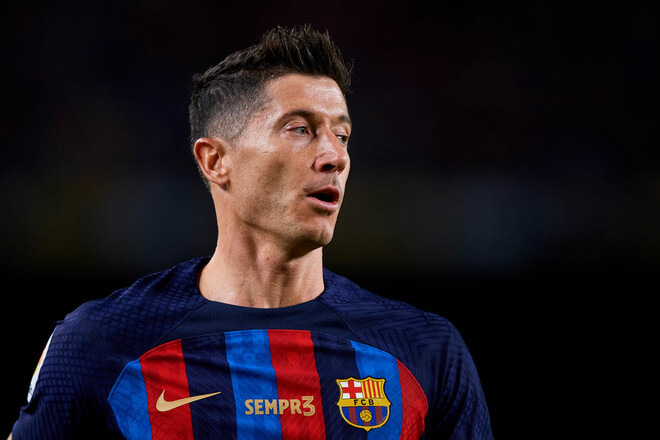 Barcelona forward Robert Lewandowski believes that the team should fight for victory in La Liga and the Europa League this season:

“Of course we have to think about it. This is a big and difficult challenge. And we must accept it without saying that we have no chance. No, we have them because we are first in La Liga.

In the Europa League, it may be too early to make predictions. You have to think about Manchester United first, but in La Liga you have to pay a lot of attention to every game. If we go from victory to victory, then we will be closer to victory in the championship.”