Meta* (formerly Facebook*) has agreed to pay $725 million to settle a class-action lawsuit that accused the social media giant of sharing users’ personal data with third parties, including Cambridge Analytica. 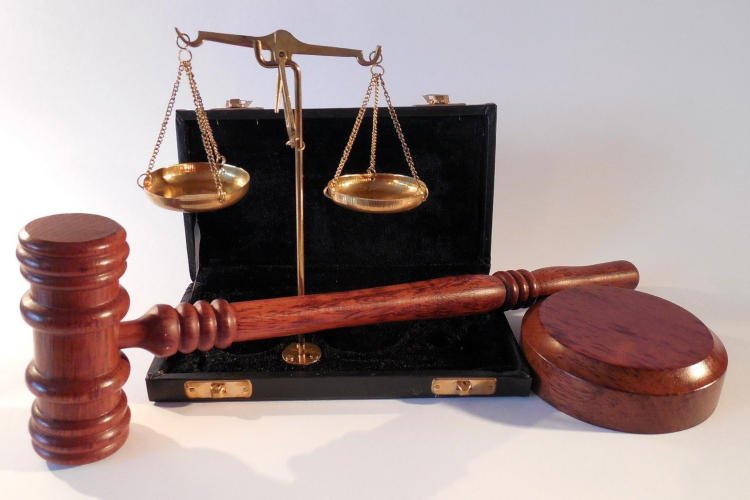 The out-of-court settlement will end a litigation that began in 2018 when Facebook* discovered the data of 87 million users of British political consultancy Cambridge Analytica’s platform. Attorneys for the plaintiffs called the $725 million the largest settlement in the history of class data privacy lawsuits in the United States and the largest payment by Meta* to the class plaintiff. At the same time, the company did not admit the fact of wrongdoing and stated that it agreed to settle the lawsuit “in the interests of the community and shareholders.”

The now-defunct Cambridge Analytica operated as part of the 2016 US presidential campaign when Facebook* allowed it to collect the personal data of millions of its users to create their profiles and target political ads. When these actions were made public, a scandal erupted that gave rise to government investigations into Facebook’s privacy practices*, and CEO Mark Zuckerberg was called to testify before Congress.

In 2019, the company paid $5 billion to settle a Federal Trade Commission (FTC) investigation into its privacy policy and $100 million to settle claims from the Securities and Exchange Commission (SEC) for misleading investors about the misuse of users’ personal data. State attorneys general continue to conduct their own investigations into the incident – according to the Attorney General of the city of Washington (Metropolitan District of Columbia), the trial has already begun.

He doesn't want to lose his shape. It is known when Griezmann will play in Spain

THQ Nordic congratulated the holidays with a special trailer

Chief referee of the 2022 World Cup final: "Mbappe was very emotional, I hugged him"

Hapoel Haifa – Budivelnik. Forecast and announcement for the match of the FIBA ​​Europe Cup

Resident Evil 4 Remake will not be postponed, the release date on Steam has been reset