Microsoft only sold 9 million consoles in 2021!?

As you may know, the next generation consoles were originally launched at the end of 2020, more specifically in November. Therefore, one would expect absolutely incredible sales levels during 2021, even taking into account the component crisis that we all know so well.

But, in the case of Microsoft, things were not quite like that! The presence of the North American giant, in the world of consoles, is actually far below expectations, in the words of the company itself, in its defense of the acquisition of Activision-Blizzard.

Microsoft only sold 9 million consoles in 2021!? 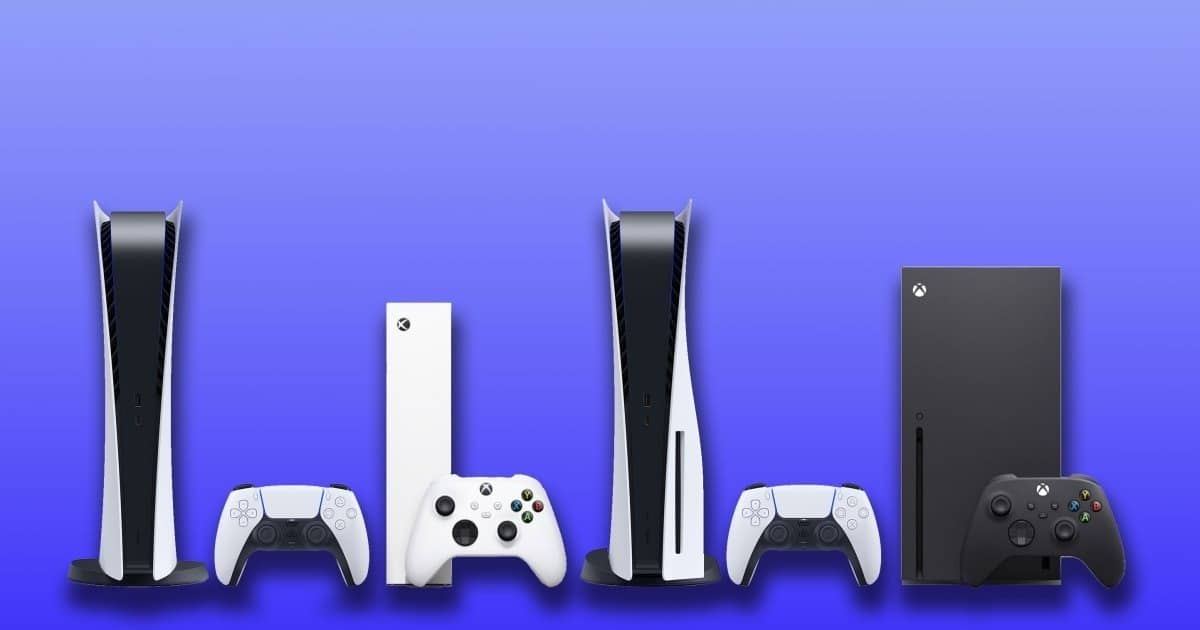 Therefore, one of the biggest obstacles to the much-hyped acquisition of 69 billion euros from Microsoft is the figure of the FTC (Federal Trade Commission), which, of course, has already announced its plans to block the plans of the software and hardware giant.

Therefore, in response to the “complaints” of the FTC, Microsoft reveals some curious data regarding the market share of the 3 big companies in the world of videogames. More specifically, 2021 numbers, where we can see sales from Sony, Nintendo and Microsoft.

Microsoft playing the poor thing? Yes and no. Yes, because it is the third company within the big three, but no, because Microsoft has tremendous potential, or being the only one of these companies with really advanced, and desired, services in the form of Xbox Game Pass. A service that will get even stronger with the acquisition of Blizzard, and of course, other future acquisitions. In case you didn’t know, there is already talk of an acquisition of Netflix by Microsoft! Can you imagine a Microsoft being able to offer games, movies and series, within the same exact service?

Steam ranking: Elden Ring first among the games thanks to the offers

Avatar 2: Representatives of indigenous peoples call for a boycott

Skyrim: A cosplay of Aela the Northern Territory Huntress