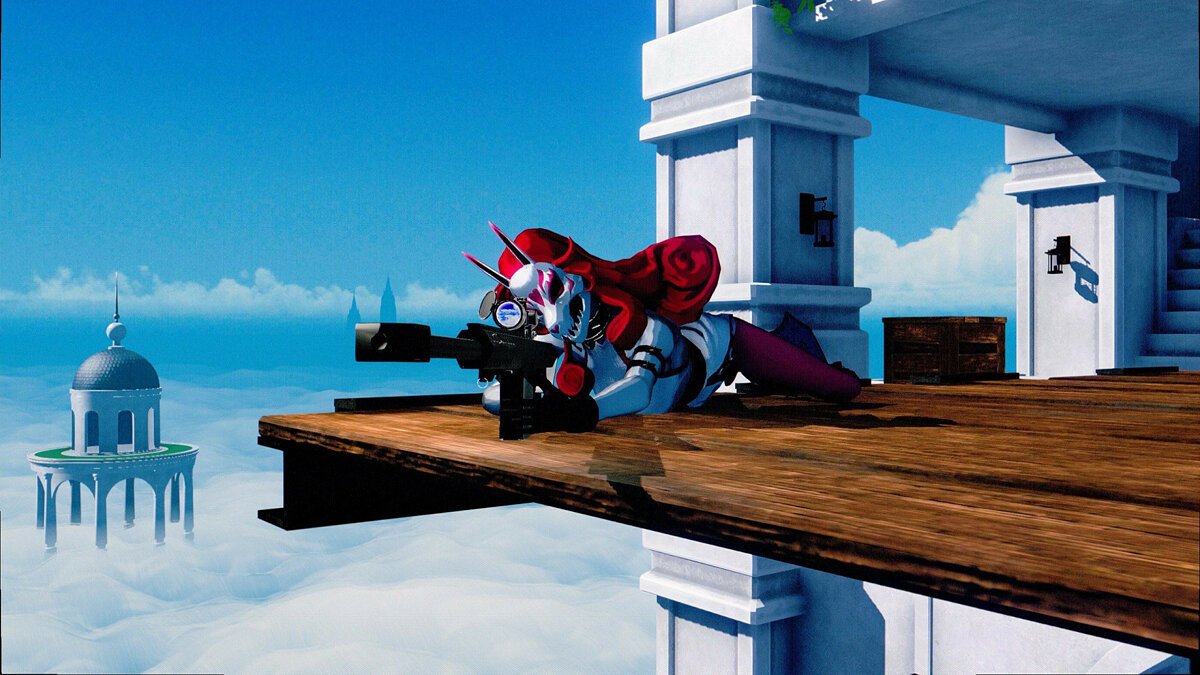 In recent weeks, there have been rumors that Neon White may soon be released on Xbox and Game Pass, but the developers have not yet confirmed this. In mid-2022, the project was released on Switch, PC, and recently also on Playstation. Now only players on Xbox, from current gaming platforms, have access to this unusual shooter with elements of platforming and puzzles.

Author of the Game Maker’s Toolkit channel and one of the most well-known blogger-journalists in the field of game design and game production in general, Mark Brown gives out the “Most Innovative Game” of the year award every year. In 2022, Neon White won this award. According to Mark Brown, Neon White makes everyone feel like a speedrunner, and its developers, in fact, completely rethought the action platform genre. In a separate video dedicated to the game Game Maker’s Toolkit, the blogger-journalist explains how the authors achieved success with Neon White.

Game Maker’s Toolkit has been presenting its award to the most innovative games since 2015, previously won in this category: Her Story, Event[0]Snake Pass, Return of the Obra Dinn, Baba Is You, Watch Dogs: Legion, The Forgotten City.

In 2024, the release of Death Stranding 2 and a new shooter from Sony may take place

In cafés & restaurants: That's why water is only available in bottles

Konami promises many new things in 2023, including unpublished projects and family series